He shouts out "Turn Down For What" 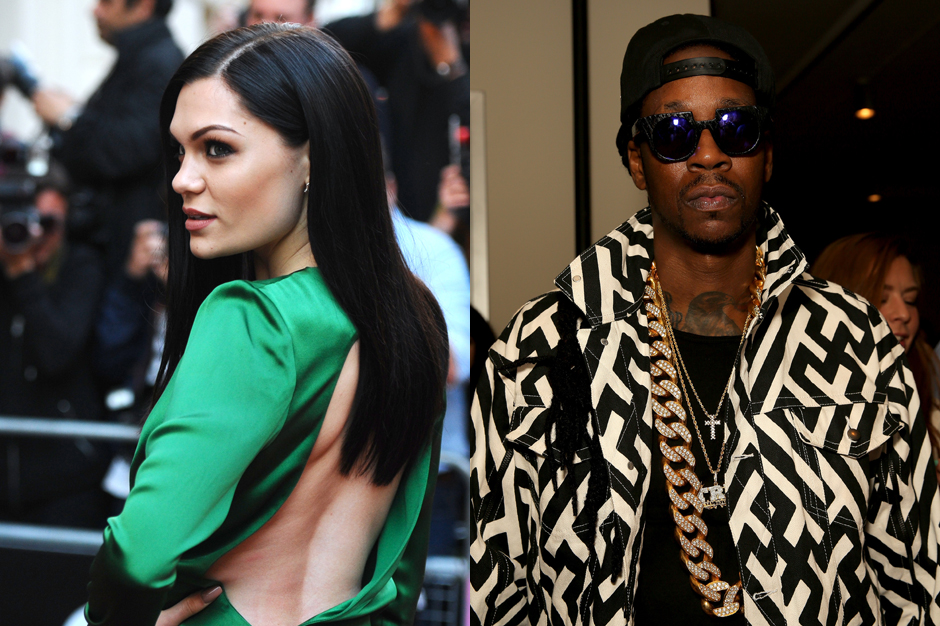 The only times that the British pop singer Jessie J has stirred up any sizeable interest in the United States, it’s been with the help of superstar song partners. Much like Jennifer Lopez and Jennifer Hudson both glommed Iggy Azalea onto their most recent singles to try and suckle at the success of “Fancy,” the “Bang Bang” singer has now turned her eye to Atlanta rapper 2 Chainz for her new song “Burnin’ Up,” which is not, in fact, a cover of the Jonas Brothers’ 2008 hit of the same name.

Even though she sang about sex pretty coyly on “Bang Bang,” Jessie takes 2 Chainz’s appearance as a pass to get a bit dirtier than usual. “Subliminal sex, dripping in sweat,” she sings with a heavy pant that sounds an awful lot like fellow British pop star Cheryl Cole’s recent hit, “Crazy Stupid Love.” During his verse, 2 Chainz addresses his height (“Plus I’m 6’5″ she need to step in some heels!”) and his love of snack cookies (“Me and my homie on the dancefloor / White girl in the middle looking like an Oreo”). Enjoy those rhymes and more below.