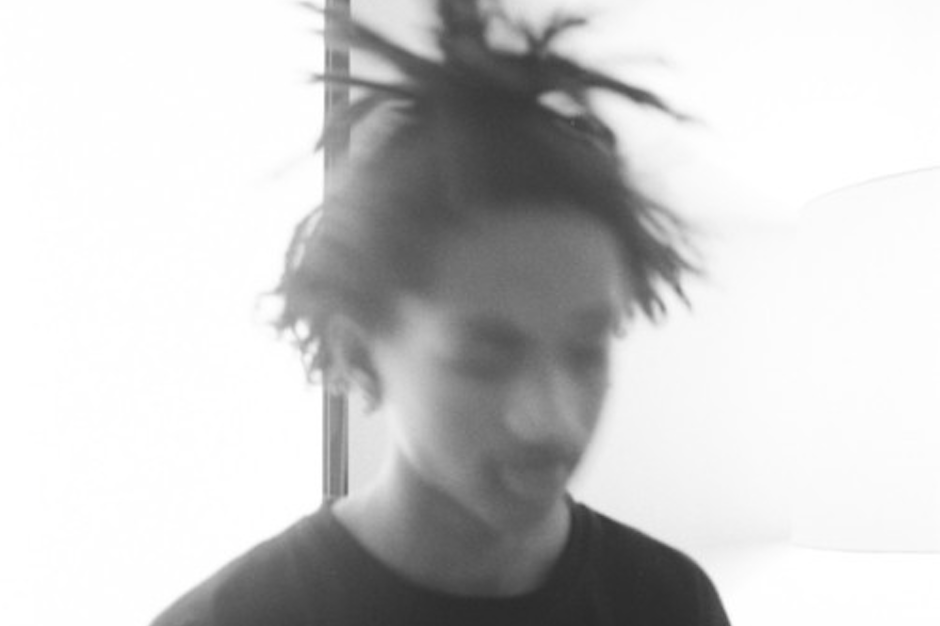 Jaden Smith, best known for being a terrific follow on Twitter, released a song on Soundcloud Monday night, and the world now needs to adjust to this new reality. The 16-year-old’s opus, “Blue Ocean,” is nearly seven confusing minutes long. As the name might suggest, Smith heavily samples Justin Timberlake’s “Blue Ocean Floor,” the final track on The 20/20 Experience, but the final song is actually more like a Frank Ocean-esque missive.

Smith’s tale beings with him meeting “a girl at Coachella,” with her “own fella” and a coke dealer. This story of an impossible love soon gives way to a dreamy, schizophrenic chorus of voices shouting out Jaden’s name and finishing some of his verses for him. It’s either a deeply personal form of self expression from a young artist, or just an audio version of his mystifying tweets. Listen below and decide for yourself.