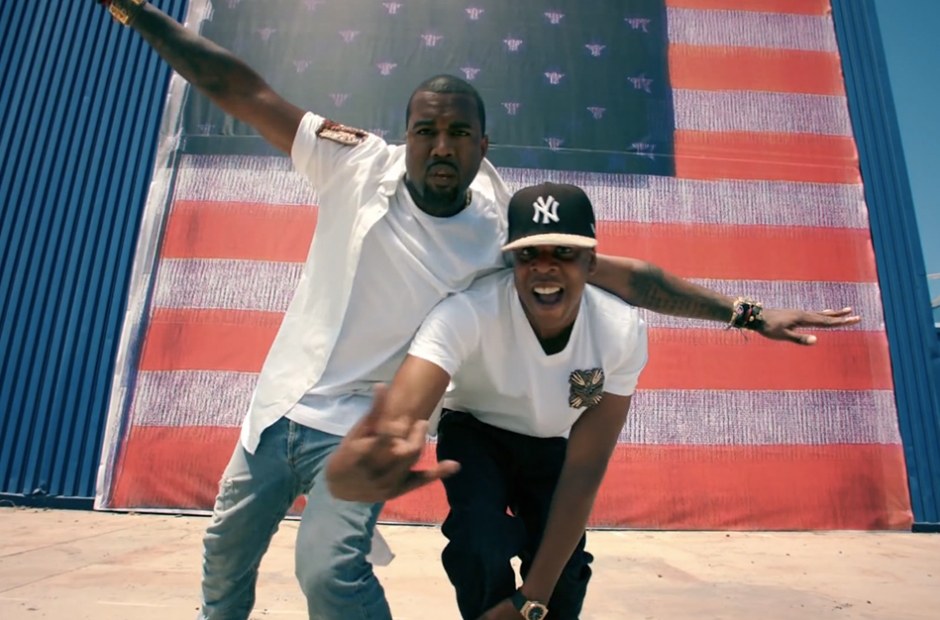 Sure we like Jay Z, and we like Kanye West, but we like them together most of all. And not just in a Watch the Throne kind of way, but also with regard to their balling so hard as a best buddies and, yes, as two of the rap world’s most diversified entrepreneurs too.

Turns out their newest collaboration is a film written by, directed by, and starring Chris Rock called Top Five. Hov and Yeezy are on board as co-producers for the feature, reports Pitchfork, in which Rock plays Andre Allen, a film star re-examining his previous career as a comedian. Roots drummer and Tonight Show band leader Questlove serves as executive music producer. And according to IMDB, Adam Sandler co-stars as … Adam Sandler.