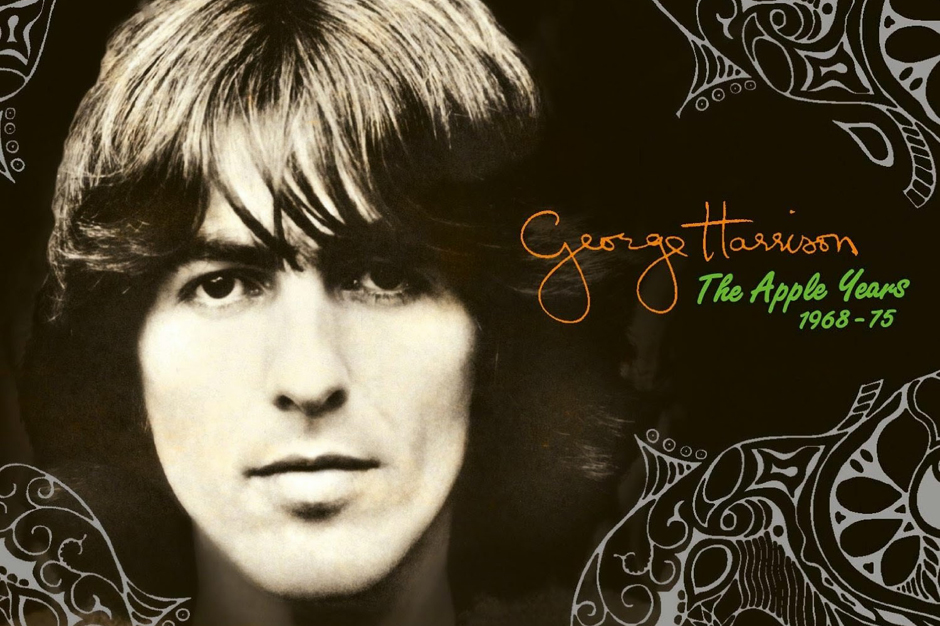 As part of the upcoming George Harrison box set — The Apple Years 1968-75 — the singer’s camp has released an “Early Take” version of his 1974 Top 20 single, “Dark Horse.” The track is a victory for Harrison’s team, who took a hit when a memorial tree named in the Beatles singer’s honor was destroyed by actual beetles this summer. The newly unearthed version of “Horse” is a bit twangier and more acoustic than Harrison’s final product. His vocals are clearer, less gruff, and more natural on this version, but then again, that’s what paring down the song’s original 11-strong contributor list to one dude and a couple of friends will do. For those that were hoping this’d be an acoustic take on Katy Perry’s identically titled song, sorry. Though we wouldn’t mind hearing a whispered Juicy J verse ourselves.