Fugazi Are Releasing a Lost Album of Songs From 1988 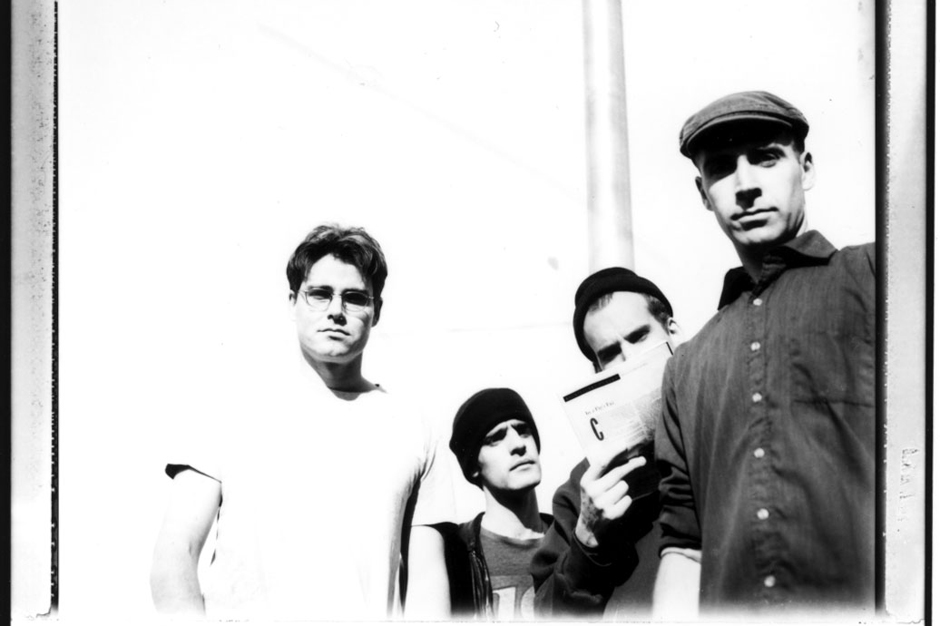 Though it wasn’t any of the band member’s first group, they’d only been together for about a year at the time the Demo songs were recorded. Some of the Inner Ear material did appear on free cassettes that the band passed out at its 1988 shows, but Fugazi hit the studio again later that year to record new songs for a self-titled release and scrapped any sort of official release for those earlier compositions.

This November though, fans of the band will have the chance to hear those 11 songs recorded by Ian MacKaye and his bandmates in January of 1988, likely for the first time except for the track “In Defense of Humans,” which appeared on the band’s 1989 State of the Union compilation. Check out the First Demo artwork and full track list below. 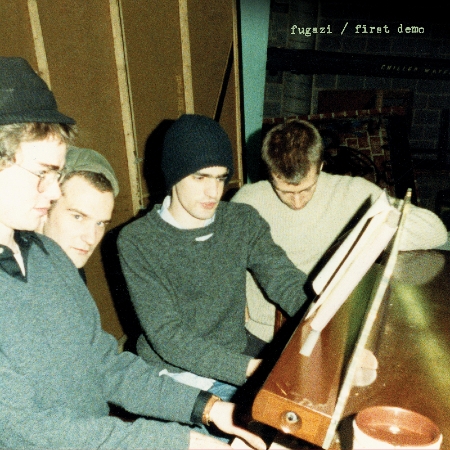