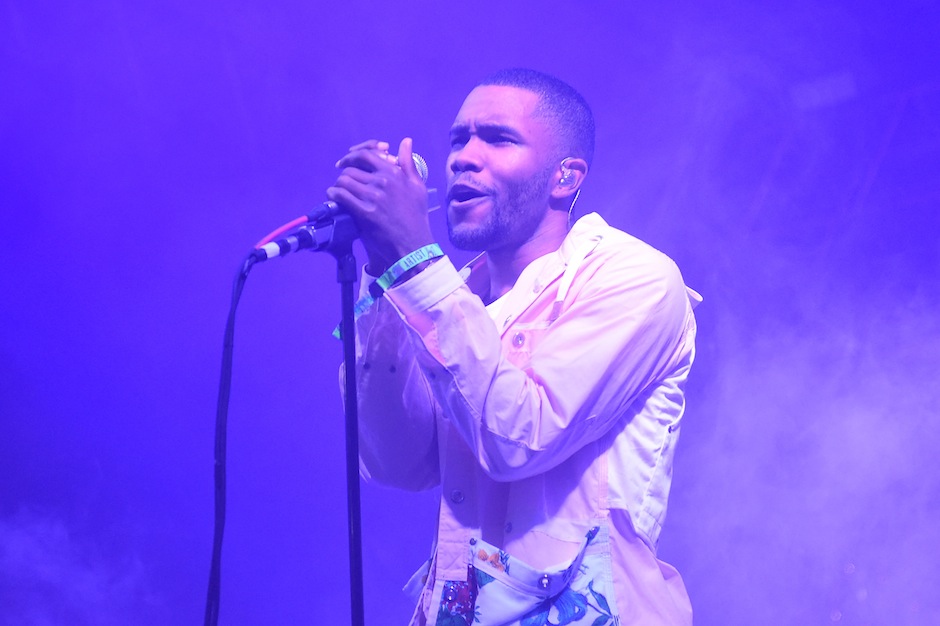 Calvin Cooksey, the father of Frank Ocean, has reportedly filed a lawsuit against hip-hop magnate Russell Simmons to the tune of $142 million. TMZ reports that Cooksey, a self described “singer, writer, and inventor” believes that he has lost future income as a result of his portrayal on the Def Jam founder’s website Global Grind. According to the same TMZ report Cooksey hasn’t been a part of the Channel Orange singer’s life since he was five years old, but that he alleges in the lawsuit that such an absence was because the singer’s “money grubbing mother” hid him away. Simmons has yet to issue an official statement on the lawsuit.