Foo Fighters Set a Date for the Concert Their Fans Crowdfunded

The band will play a special show for donors only in Richmond, Virginia later this month 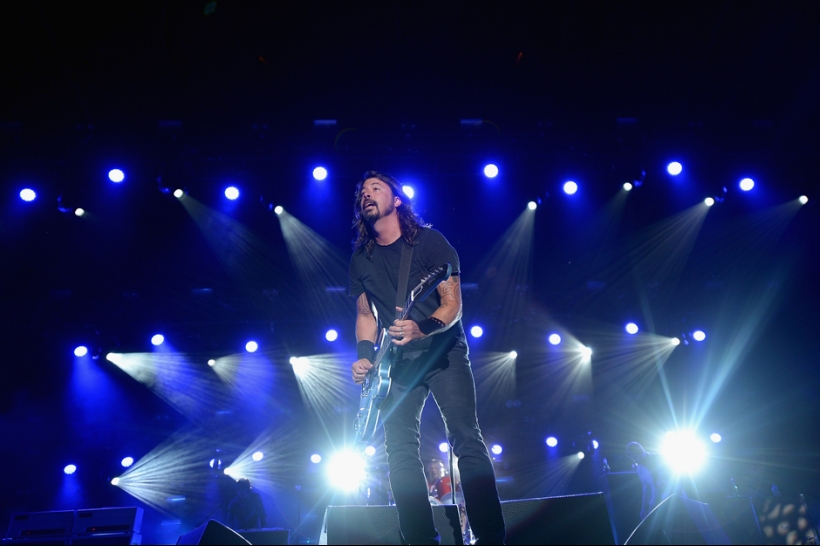 The Foo Fighters have announced plans to make good on their fan-crowdfunded concert by taking their Sonic Highways material on the road for one night only at Virginia’s National Theater in Richmond on September 17. Dave Grohl and the guys announced the news with a tweet earlier this afternoon.

.@foofighters_rva @Tilt How’s Sept. 17th @TheNationalRVA sound? Let’s do it. If you pledged, check your email for details!

The backstory: Earlier this year, a group of eager Foo fans from Grohl’s home state independently assembled a campaign to bring the band to Virginia’s bonny banks for the first time since 1998. “Rather than waiting, and waiting and waiting for our favorite band to come to us, we’re making it happen,” the group’s founder, Andrew Goldin, wrote at the time.

When the funds all came together thanks to the sale of 1400 tickets at $50 a pop, the Carrie-spoofing band agreed to make it happen. The Foo Fighters’ show will be nestled comfortably between National Theater engagements by Matisyahu the night beforehand and Bro Safari two nights later. Will this special one-night-only show be some lucky fans’ first taste of Sonic Highways material?

Slip the band a couple of extra “crowdfunded” dollars to ensure it.