"He didn't wanna write a song about death and then die the next day." 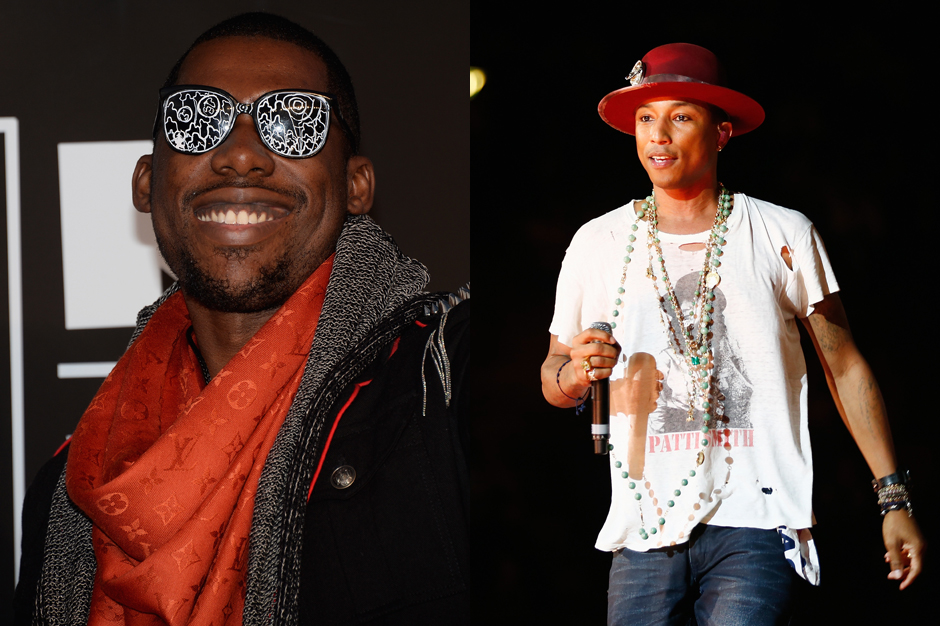 Los Angeles elecronica guru Flying Lotus explores some heavy themes on his new album You’re Dead! (due October 7 via Warp). If songs like “Never Catch Me” with Kendrick Lamar and “Coronus, the Terminator” are any indication, he’s particularly interested in the afterlife and death’s residual effects on the living. “The album isn’t about the end, it’s really the beginning. It’s a celebration of the next experience,” he said in a press release.

But in a new interview with NME, FlyLo reveals that Pharrell isn’t so comfortable staring the grim reaper in the eye (socket). Turns out the otherwise ubiquitous producer and performer refused to appear on the new album because he felt uncomfortable working on songs that had anything to do with death.

“Pharrell wanted to contribute,” Lotus, a.k.a. Steven Ellison, said to the British music magazine. “But he had issues with the kind of songs [I like] to write. He didn’t wanna make a self-fulfilling prophecy… He didn’t wanna write a song about death and then die the next day… and I totally respect that.”

Obviously Pharrell’s in a pretty good headspace these days, if “Happy” and its worldwide success is any indication. Though maybe he’d reconsider not wanting to address darker themes in the wake of the transcript of his recently released “Blurred Lines” lawsuit depostion.