Faith No More Announce Their First Album in 18 Years

The "Motherfucker" single will hit stores on November 28 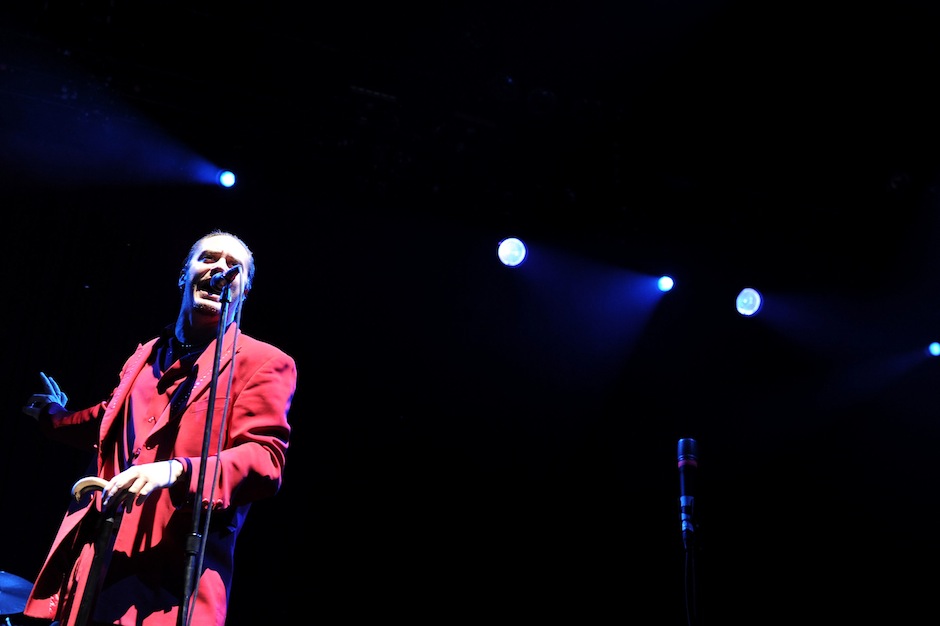 A new Faith No More album has seemed likely ever since frontman Mike Patton shared a cryptic tweet to that effect in May. But after debuting fresh songs in London, bassist Bill Gould has confirmed to Rolling Stone that an LP of new material is in progress and it’ll make its way to record store shelves in April 2015. Gould is hesitant to describe in-progress record but offers that it “kicks things up a notch” in terms of “space and scope.”

If April seems like too long to wait after 18 years, there’s good news. One of the new tracks, called “Motherfucker,” will surface on November 28 as a limited edition 7-inch, backed by a remix by Zola Jesus collaborator J.G. Thirlwell, a.k.a. Foetus.

Gould is handling production on the new album and it’ll eventually come out on the band’s own Reclamation Records, which will exist as an imprint of Patton’s Ipecac. He also says the band have plans to tour around the release of this new record, though no dates have been booked yet.