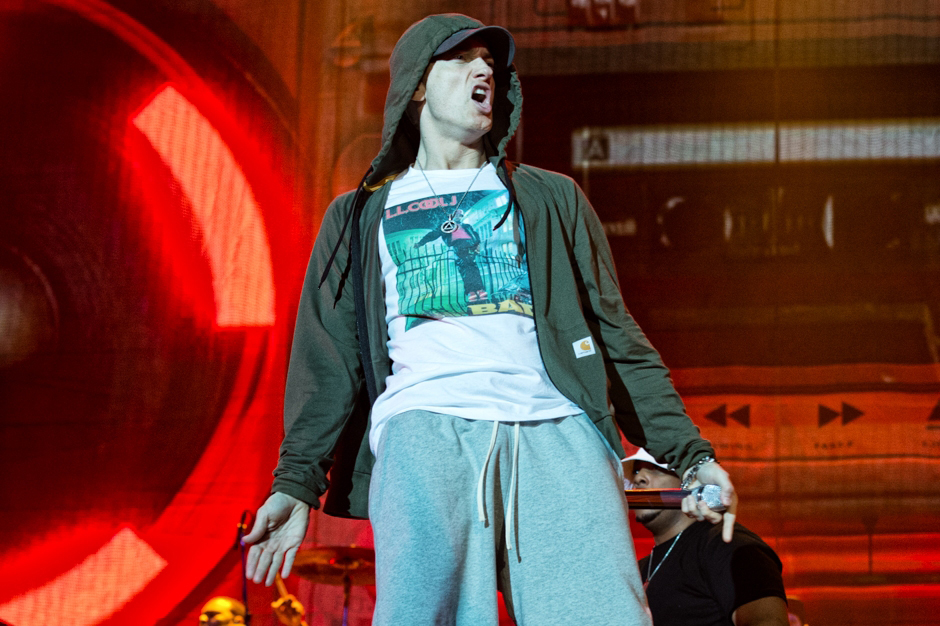 CREDIT:Photo by Dana Yavin for SPIN

Politicians do this thing where they play songs at their rallies and campaign ads often without obtaining the proper permissions. In 2008, Heart demanded that Sarah Palin stop using “Barracuda” as her intro song before speeches, and in 2012, Mitt Romney got a cease and desist letter from the Silversun Pickups during his election campaign for using their song “Panic Switch.” You’d think that elected officials of all people would understand the laws of their countries, but perhaps that’s asking too much of the political system.

New Zealand’s National party seems to think that they, too, are above their country’s laws, which is why Detroit’s wordiest rapper, Eminem, is suing the political organization for using his song “Lose Yourself” as part of their advertising campaign to have prime minister John Key re-elected to office. According to the Guardian, Em’s team filed a lawsuit earlier this week in the Wellington registry of the high court because “unauthorized use has been made of Eminem’s Grammy and Academy Award-winning song ‘Lose Yourself’ in election campaign advertising run by the National party in the lead-up to the 2014 New Zealand general election.” His publishers also hope to obtain copyright infringement damages from the party in the wake of the song’s usage, although the politicians in question reject Eminem’s allegations.

Watch the ad in question below, but it seems like a pretty clear-cut situation to us.