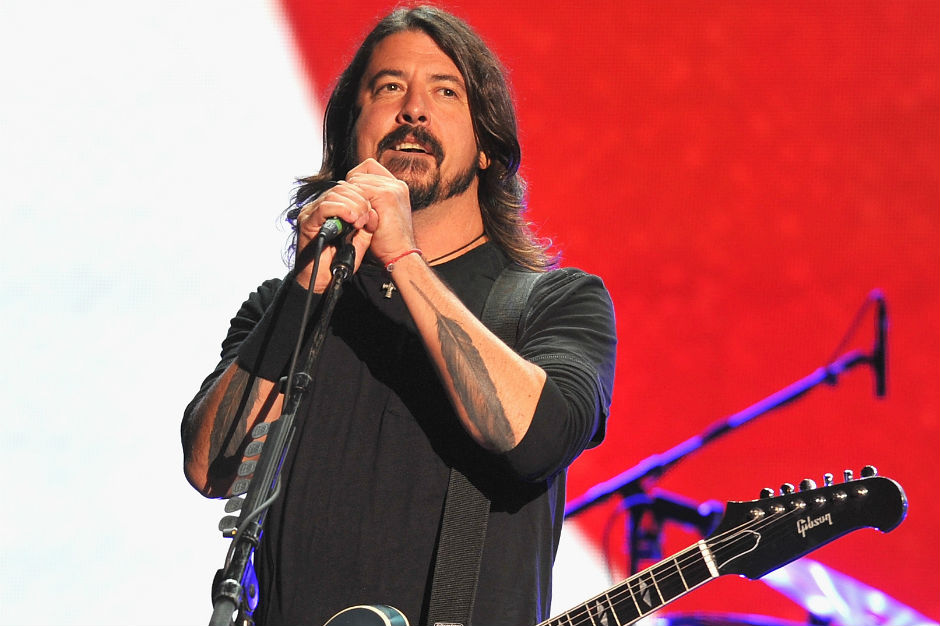 While Jack White gently ribbed them for having a plethora of guitar players, it turns out that Dave Grohl and his merry band of Foo Fighters were facing a much more serious threat in the form of GWAR. The horror-thrash band’s drummer, Jizmak Da Gusha, posted a video to YouTube explaining that he attended the Foos’ crowdsourced Richmond, Virginia show, and had “every intention” of going “to kill Dave Grohl.”

What saved Grohl’s life was his tribute to GWAR’s late frontman, Dave “Oderus Urungus” Brockie, who passed away in March.

During the concert, Grohl talked about how the local legend paid him a tremendous compliment: “I remember seeing this interview with Dave Brockie where they asked Brockie about [GWAR’s] Grammy nomination, and somehow, he made his way to me, and he said, ‘Dave Grohl? He’s actually had teeth removed so he could fit more Grammy dicks in his fucking mouth.'” Thankfully, that was enough to dissuae Jizmak from murdering Grohl.

“He said something really nice about Oderus,” he reasoned. “I decided I’m going to spare his life this time. Besides, the backstage brownies were delicious. Thanks, Dave!”

We’re not sure what it is exactly, but we’re positive that there’s a lesson to be learned from this.