One of the Daft Punk Droids May Be Going Solo 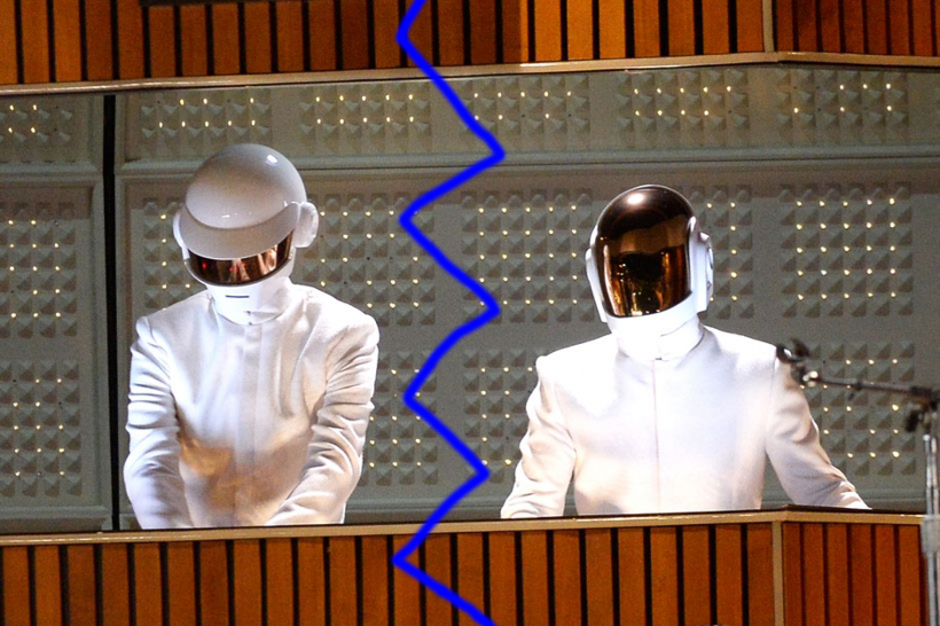 After last month’s foreign newspaper-powered prank involving plagiarism and Tame Impala, take this potential news with a grain of salt. According to the independent French magazine Tsugi, one half of the Grammy-winning robo-duo Daft Punk plans to forge a path of his own with a solo album already in the works. If the roughly Google-translated report is to be believed, the French group’s Guy-Manuel de Homem-Christro is taking a break from his Daft Punk duties to try something new. Tsugi continues:

One half of Daft Punk , Guy-Manuel Homem-Christo, is currently register[ing] a solo album in the near western suburbs of Paris. Of course, no release date has yet been scheduled, but what is already known is that it will be full of guests on this album vocal solo, including the presence of Charlotte Gainsbourg.

Gainsbourg herself is no stranger to cool tunes, having popped up with Blood Orange and Sampha on the song “A Kiss Goodbye” last week. The “Human After All” creators, on the other hand, were last seen in public when they performed their hit song “Get Lucky” with Stevie Wonder and Pharrell at January’s Grammy Awards. Guy-Manuel has pursued musical work on his own before, having produced projects for other French artists including Kavinsky and Sebastien Tellier. We’ll keep our ears to the grid.