The "Rather Be" follow-up seems pretty destined for success 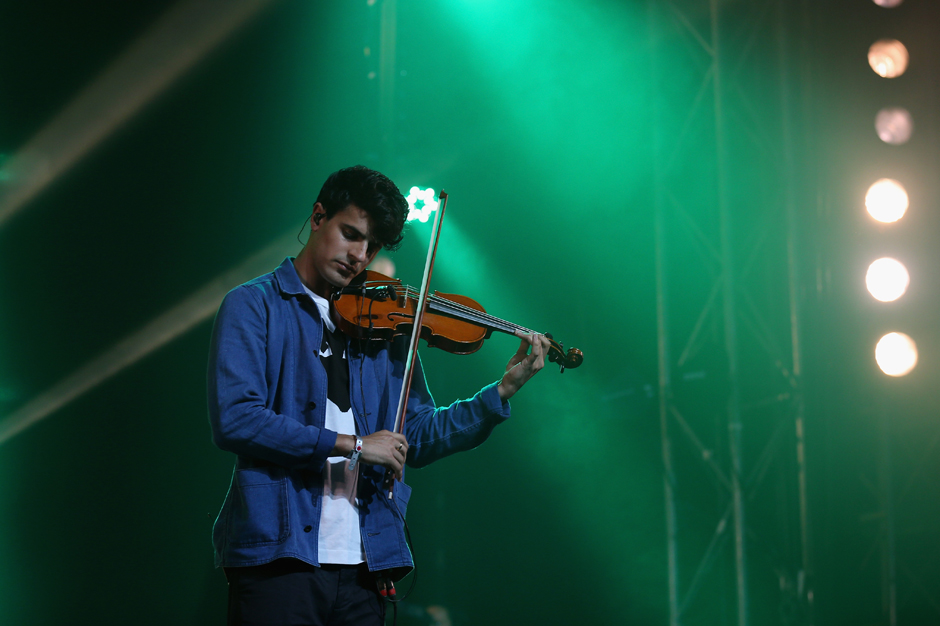 Britain’s thriving dance/pop scene is frequently subject to a very specific phenomenon: featured vocalists getting too big for their britches and branching off from the collaboration game entirely, foregoing guest spots in pursuit of (justifiably exciting) solo careers instead. We saw it happen with Sam Smith, who outgrew Naughty Boy (“La La La”) and Disclosure (“Latch,” of course) for his stellar 2014 debut In the Lonely Hour.

Similarly, the smoky-voiced English singer Jess Glynne achieved success in the U.S. this year with her guest turn on the “classical meets electronic” U.K. act Clean Bandit’s single “Rather Be.” She followed that moment up with her own “Right Here,” but she’s not too big (not yet) to return to her base. She now returns via her British neighbors’ new single “Real Love,” which is sadly not a house version of Mary J. Blige’s 1992 single of the same name. It does, however, totally seem destined for the same level of success as came to “Rather Be.”

The disco-infused “Real Love” is set to appear on the four-piece’s upcoming reissue of their debut album, New Eyes.

Clean Bandit Wipe Away the ‘Tears’ With Jubilant New Single