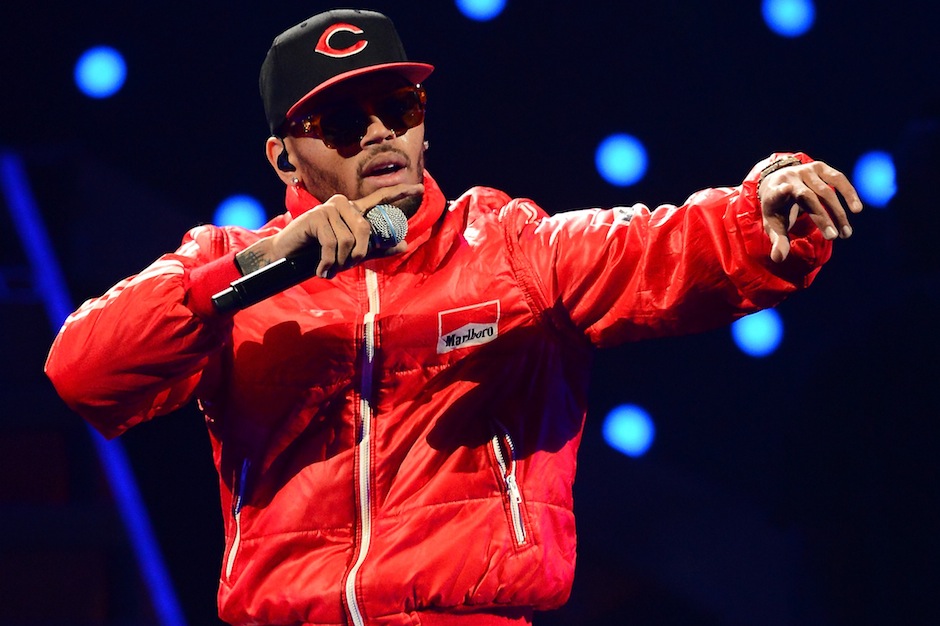 Ever since he received the coveted Drake bump, Atlanta weirdo iLoveMakonnen has become something of a hot property. Even aside from being named one of SPIN’s Best New Artists for September, the DIY rapper has begun to receive attention from producers and A-listers across the globe, not the least of which are Chris Brown and Trey Songz. Over the weekend, the two R&B godheads hopped on “Tuesday,” the same Sonny Digital and Metro Boomin-produced song that Drake first took on, for a bleary and altogether unfaithful remix.

Though it rejects the downtrodden spirit of Makonnen’s original, Trey and Breezy channel the salacious spirit of each of their recent solo albums and prove a pretty solid match for one another. Fortunately, if you’re into this you’ll have a chance to see them both in action this fall: Brown tweeted last month that the pair would be headed out a co-headlining tour. Listen below alongside another remix of Snootie Wild’s “Made Me.”