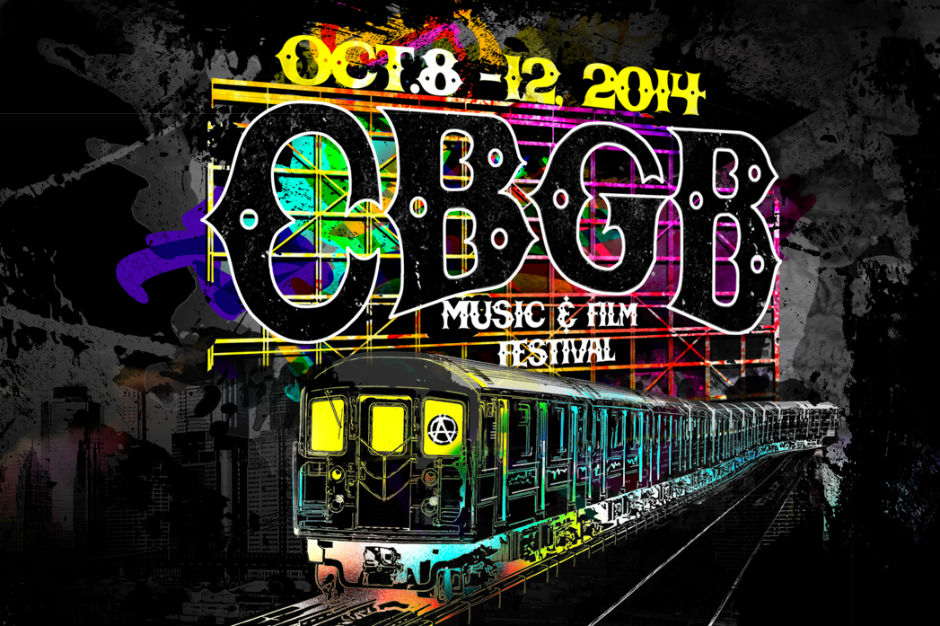 Following the announcement of the 2014 CBGB Music and Film Festival, organizers have revealed that performers will include such big-name acts as Jane’s Addiction, Devo, Billy Idol, Surfer Blood, We Are Scientists, Duff McKagan, Dirty South, Macy Gray, and Robert DeLong, among dozens of other diverse artists.

On the film side, Devo will see the world premiere of their documentary Hardcore Devo Live!, which shows them performing the experimental songs they wrote in their Akron, Ohio garages and basements before they had any success. Other films include a 30th anniversary screening of This Is Spinal Tap, Like Sunday Like Rain, which stars Leighton Meester and Green Day’s Billie Joe Armstrong, and The Winding Stream, a documentary about the Carter and Cash families.

The festival runs October 8 through 12, with events taking place all over New York City. Ticket prices for most events start at $10, while the Jane’s Addiction show on Sunday, October 12, will be free. Check out the CBGB Festival’s official site for more info.