See what trying to skirt the scalping industry gets you, Yusuf? 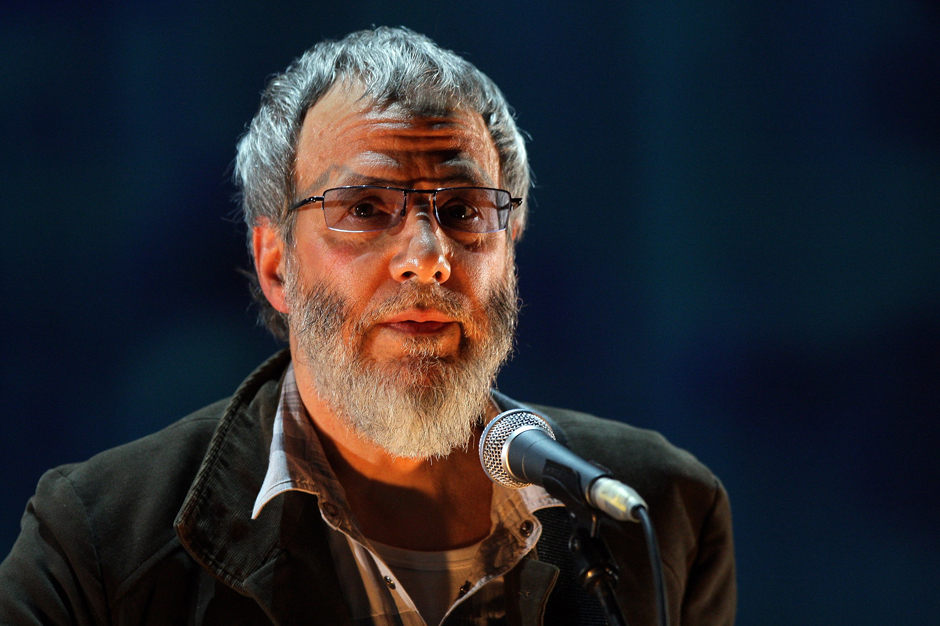 Cat Stevens fought the law in New York, and it looks like the law — for now at least — has won. Though the man known these days as Yusuf Islam had planned to bring his upcoming “Peace Train…Late Again” tour to New York City’s Beacon Theatre on December 7, the British folk great has now scrapped that date entirely due to the state’s rigid paper ticketing laws.

In a statement on his website posted early this morning, Stevens said he’d wanted his concert to utilize solely paperless ticketing in order to combat scalping, but New York wouldn’t hear it, as the state is the only one that currently restricts that system. In his own words:

Unfortunately I will not be performing in NYC this time around but I am looking forward to playing for fans in Philadelphia on December 4 and hope to return to NYC at a future date. My fans will understand and I thank them for informing me about the extortionate tickets prices already being listed on some websites. I have been a longtime supporter of paperless tickets to my shows worldwide and avoiding scalpers. Unfortunately NY has a state law that requires all tickets sold for shows in NYC to be paper, enabling them to be bought and sold at inflated prices. I’m sorry about not being able to now play in NYC but hope to find an opportunity that aligns with my support of this issue in the near future, God willing. Looks like the Peace Train is going to arrive at New York a little bit later than expected.