Buzzcocks Want You to Know ‘It’s Not You,’ It’s Them (Again)

Stream the debut single from the English punks' new album, 'The Way' 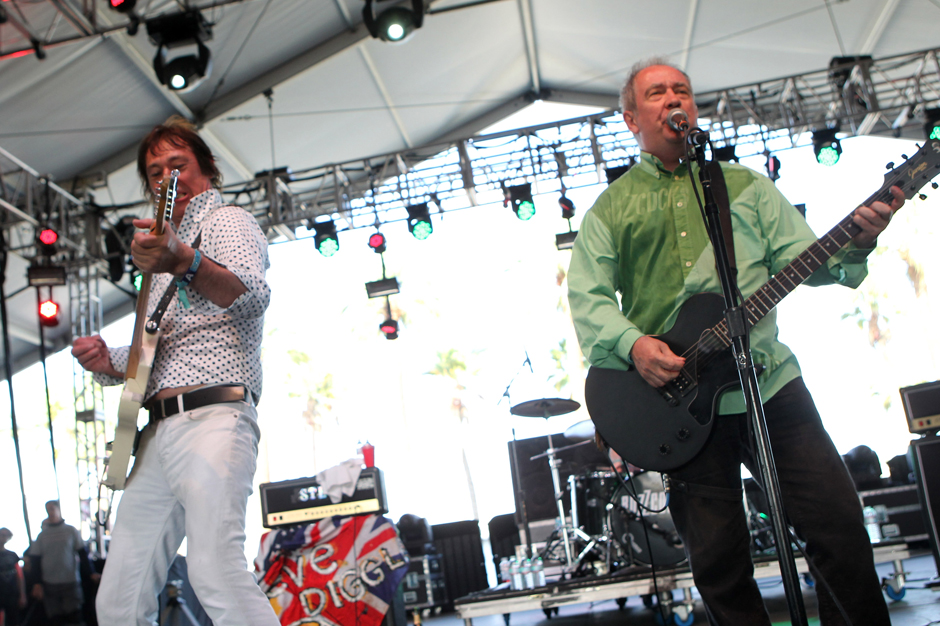 Two years after the Buzzcocks reunited with their original frontman Howard Devoto for the first time since 1979, the band is back without him once again on “It’s Not You,” the hard-nosed debut single from their upcoming album The Way. The bass-driven punk-pop rattler sports an impressive buildup to its final chorus as the Buzzcocks’ reigning singer, Pete Shelley, chants the title over and over again. It’s a helluva breakup song and a solid reintroduction to a group of English greats who haven’t released a full-length since 2006. The Way is due in stores on November 18 from 1-2-3-GO! Records after being delayed from its originally planned summer release. Stream “It’s Not You” and peep the track list below.