And they've shared a remastered version of "Glycerine" 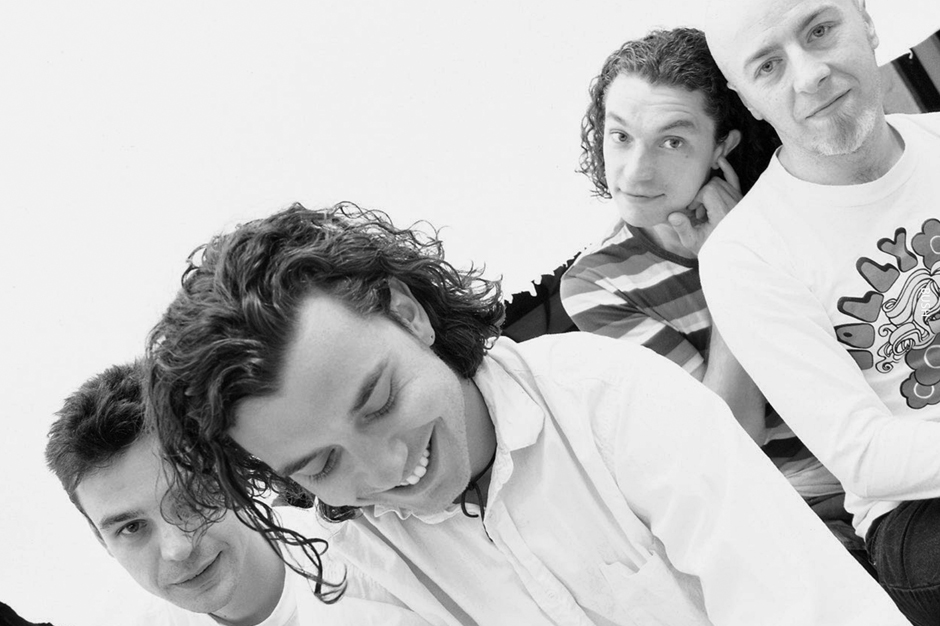 Bush have a new album on the way — Man on the Run, due out October 21 — but the alt-rock survivors are also plotting an extensive reissue campaign. On October 14, the band will unveil remastered editions of their first three studio albums (that’s 1994’s Sixteen Stone, 1996’s Razorblade Suitcase, and 1999’s The Science of Things), plus the 1997 remix LP, Deconstructed. The package will be the first release from Round Hill Records, the new label started by the music publishing company Round Hill Music, and is being put out in conjunction with Sony’s RED Distribution.

All of the tracks — including such hits as “Glycerine,” “Machinehead,” and “Comedown” — have been remastered in high resolution from their original audio recordings, thanks to mastering engineer Howie Weinberg. Bush leader Gavin Rossdale is credited as executive producer, alongside Jonnie Davis and Josh Gruss.

For a preview of the upcoming reissues, scroll down to stream a remastered version of “Glycerine,” which is one of the 100 Best Alternative Rock Songs of 1994, in case you didn’t realize. And to pre-order Bush’s newest album, head over to iTunes or PledgeMusic, where you can enjoy behind-the-scenes exclusives detailing the making of the record.