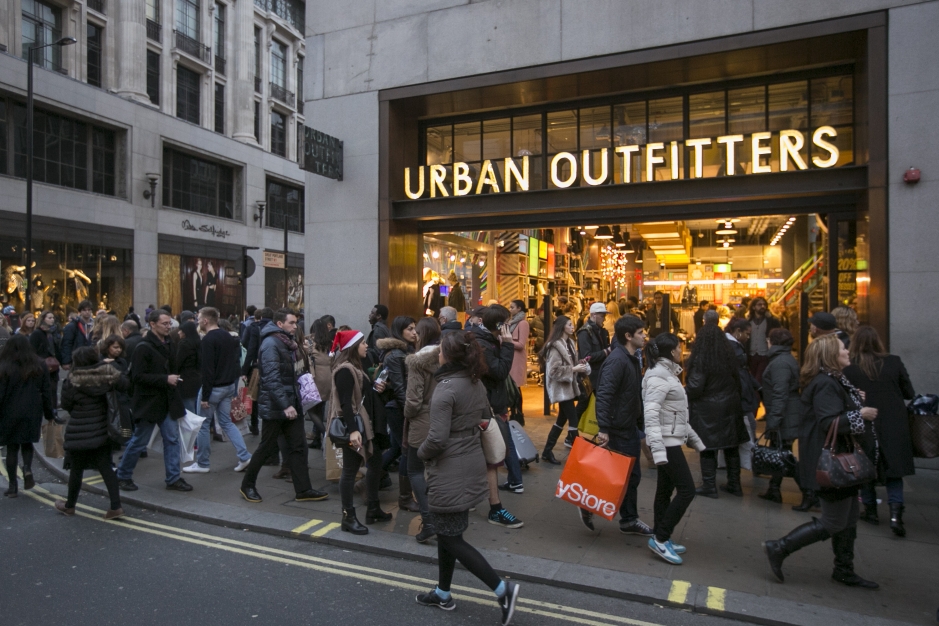 In a much-circulated story this week, clothing chain Urban Outfitters took a victory lap for their robust LP sales, which chief administrative officer Calvin Hollinger claimed made them “the world’s number one vinyl seller.” Impressive for a store not even traditionally viewed as a music retailer — but, as it turns out, maybe a little too impressive to be believed.

Music-sales authority Billboard recently did their own survey to verify Hollinger’s boast, and concluded it’s less than accurate:

A Billboard analysis shows that Amazon is the largest seller of vinyl in the U.S., with about 12.3% market share, followed by Urban Outfitters with 8.1% market share…While Billboard’s survey covered the U.S. market, label sales and distribution executives point out that Amazon has a much larger music presence internationally than does Urban Outfitters, which has about 50 stores outside the U.S. compared to the 300 or so they have in this country.

Hard to put one past Billboard in this respect, and from the headline of the article reporting their findings (a blunt “Urban Outfitters Doesn’t Sell the Most Vinyl”) and other assorted shots in the article (“The end result: Urban Outfitters is like Hertz, and has to try harder”), it would appear they don’t appreciate such spurious pronouncements being made under their watch. Be warned, feeling-yourselves retailers.

Lil Yachty is Named Creative Designer for Nautica for 2017