Watch the Home: Jay Z and Beyonce Might Be Making an Album Together

DJ Skee leaks the news, citing unnamed sources who say they're in the studio 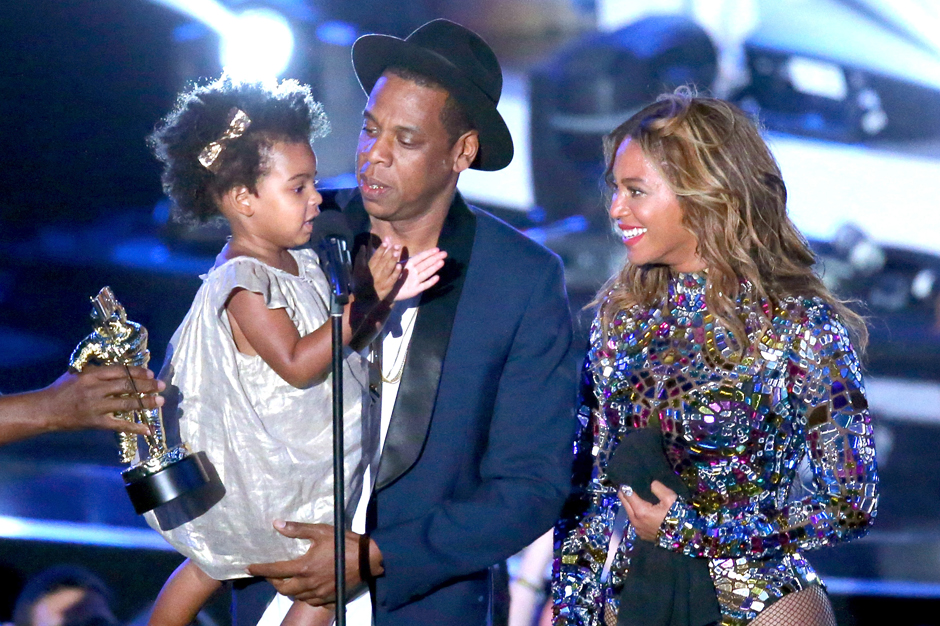 New York rap superstar Jay Z and Houston pop icon Beyonce are indisputably a music’s biggest power couple, which is why everything they touch turns to piles of money (and probably toys on toys for Blue Ivy). It’s terrifying to imagine what the two of them could do together on a Watch the Throne type of release, which is why news of an alleged collaborative album in the works has us wondering if they’ve considered the cardiac impact of releasing such a thing.

If DJ Skee is to be believed — and he seems to be reliable enough to have some say in the matter — Jay and the much beloved Bey have been in the studio together laying the groundwork for a colossal release. While it could easily just be another one-off duet in the vein of “Drunk in Love” and “Crazy in Love,” there are rumblings that it’s more. Mrs. Carter’s last release took the Internet by storm in December; might she and Mr. Knowles be planning a similar surprise strategy here?