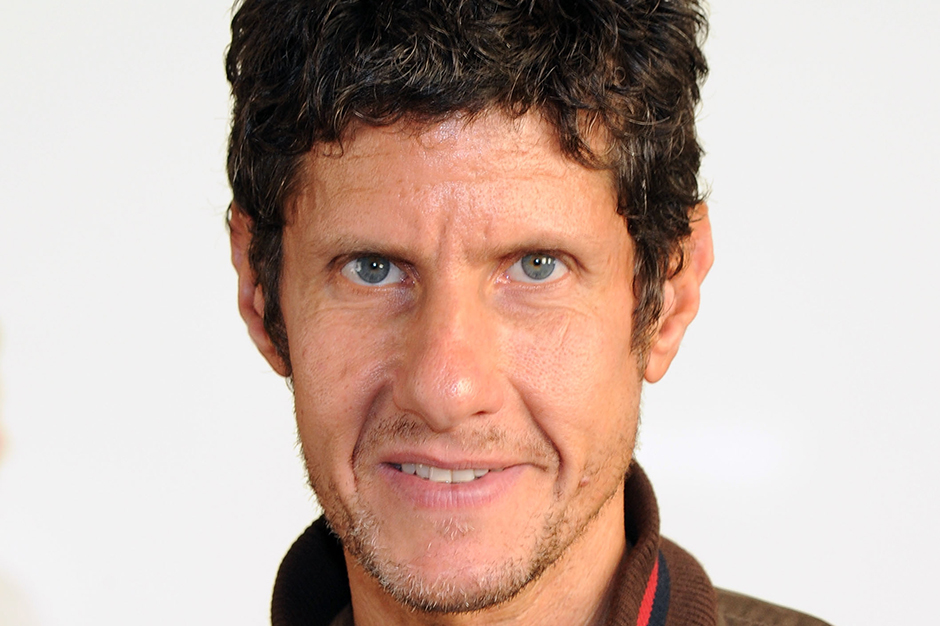 According to a posting on realtor The Corcoran Group’s website, the known Nets fan is the designer on a townhouse project set for completion in December. The 4,150-square-foot corner property at 242 Pacific Street in Brooklyn’s Boerum Hill neighborhood includes four bedrooms, four full bathrooms, a double-height living room, a custom chef’s kitchen, and a finished rec room with 12-foot ceilings and natural light. There’s also a private garage with multiple outdoor spaces, a couple of fireplaces, and a central vacuum system, which we didn’t know was a thing until now.

As far as Diamond’s design go, it looks pretty nice but the renderings don’t give too much away other than granite counter tops in the kitchen, some nice wood floors, detailing throughout the house, and plenty of recessed lighting. He teamed with Brooklyn architects John + Jill Bouratoglou on the project, but it’s not his first time dabbling in design. In 2012, he worked with New York’s Revolver to create some Brooklyn-focused toile wallpaper. You can check out his own New York townhouse here.

For anyone keeping track at home, that sales price is about three times the amount of the Beastie Boys’ $1.7 million winnings over Monster Energy, which at the time seemed like a lot of money on its own.

Check out a couple of the rendering images below and see them all here. 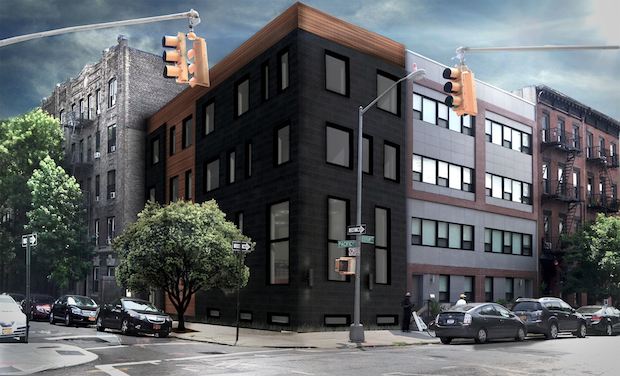 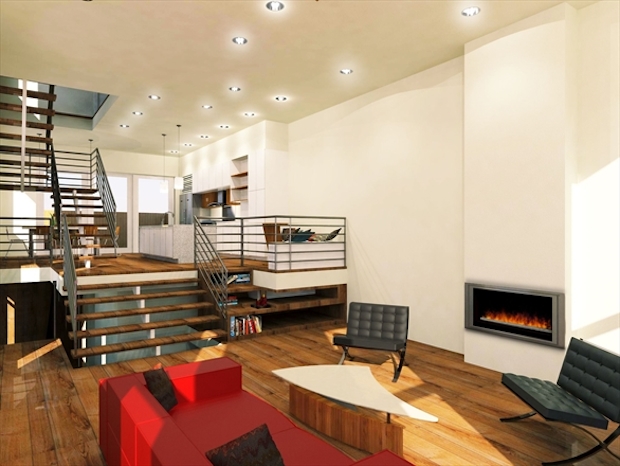