This could be her biggest single yet 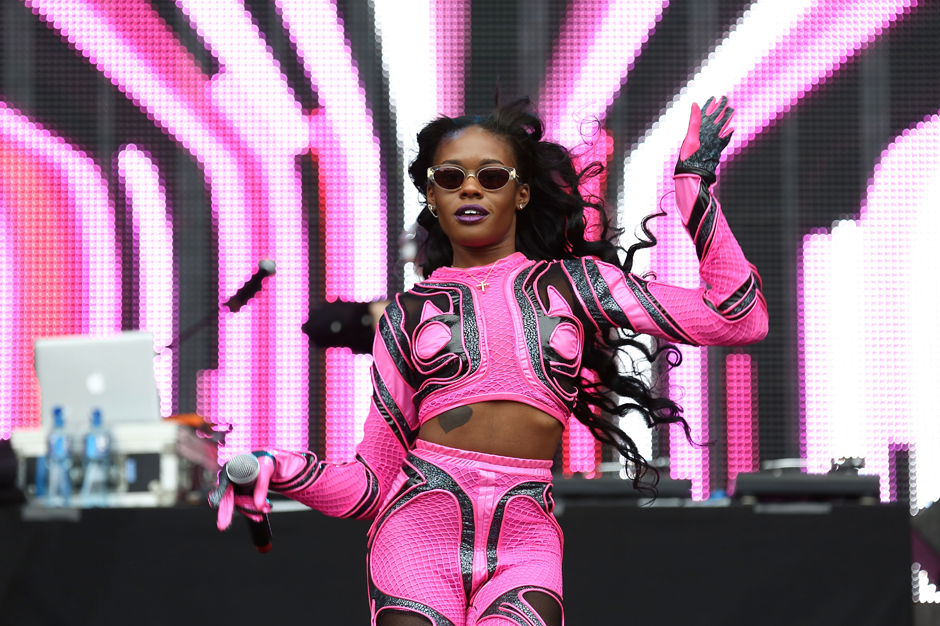 Azealia Banks gets more press when she fights with celebrities on Twitter than she does for her music career, but her new song “Chasing Time” could change all that pretty quickly. Mainstream success has eluded the Harlem rapper since her breakout single “212” was released in 2012, but “Time” is a half-sung, half-rapped electro-hip-hop smash of a single wrapped neatly with some crisp production and an unforgettable if pleasantly generic hook.

She’s been performing “Chasing Time” live on her current European tour, but there’s no word yet whether this is on Banks’ oft-delayed Broke With Expensive Taste, an album whose future has been frozen since the rapper announced that she’d cut ties with her record label. It’s a good sign, though, that it’s the second single — following “Heavy Metal and Reflective” — she’s released in a matter of months.

The cool thing about Azealia is how her city shines through her rhymes. Her clear-cut New York City accent dominates every syllable she slams, bringing a more memorable sense of authenticity to her songs than those of rappers adopting styles to fit the beats. And here, the fiery entertainer takes aim at her own reputation. It’s impossible not to see Banks’ curl her lip when she raps “my attitude is bitchy but we already knew that.”

We did know that, but this song might just be Banks’ ticket to pop success.