Did the iTunes giant only want the rapper and his headphones all along? 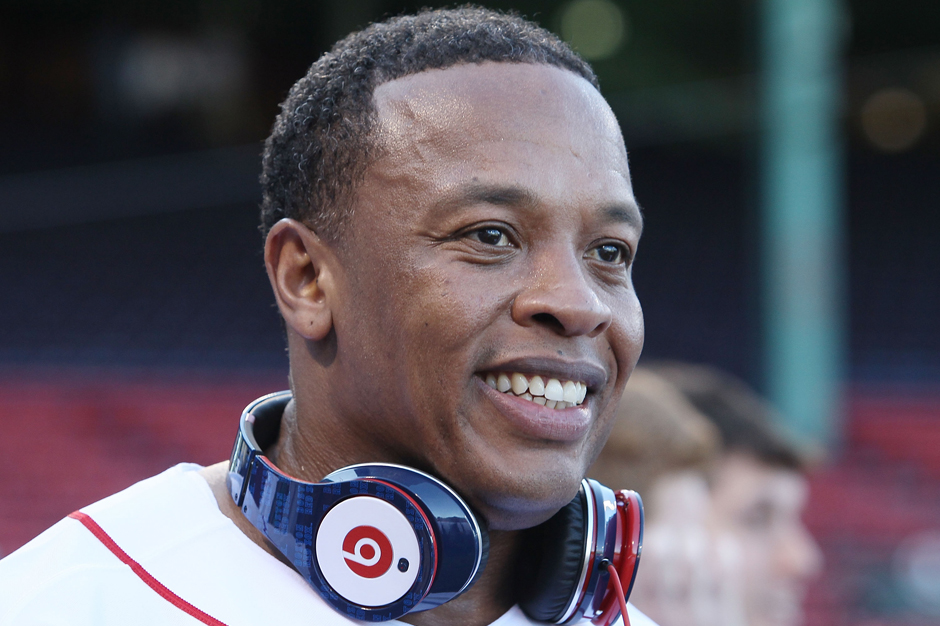 UPDATE: According to Re/code, who spoke to Apple’s PR rep Tom Neumayr, “Apple won’t shutter the streaming service. It may, however, modify it over time, and one of those changes could involved changing the Beats Music brand.” They also added, “Apple has told [us] that the Beats brand may go away, confirming my report. However, it wants to stay in streaming music, as we suspected.”

Last week we caught wind of the fact that Dr. Dre’s Detox would never be released (although an album by another name is on the docket). Today, TechCrunch reports that Apple is set to shut down the rap legend’s Beats Music streaming service, which he runs with music producer/mogul and former American Idol mentor Jimmy Iovine. The $10 monthly Beats service launched in the United States in January of this year.

According to inside sources at both Beats and Apple, signs were present that Beats Music didn’t have much longer to live when Apple didn’t pre-install the service’s app on the newly released iPhone 6 models. TechCrunch notes the only mention Beats got at the company’s Cupertino announcement was in conjunction with the surprise U2 album. The CEO of Beats Music is also currently splitting his time between his original job and iTunes Radio, leading to speculation that Apple intended to shift operations over to their native platform all along.

It’s unclear what will happen to Beats’ remaining staff if the reports of its demise are true, but TechCrunch also reports that Apple recently shifted several engineers from the project onto iTunes related jobs instead. Perhaps it was the tech giant’s intention all along to simply poach Dr. Dre and Iovine from their own company, but they shouldn’t hold their breaths about the former delivering on any promises for at least a decade.