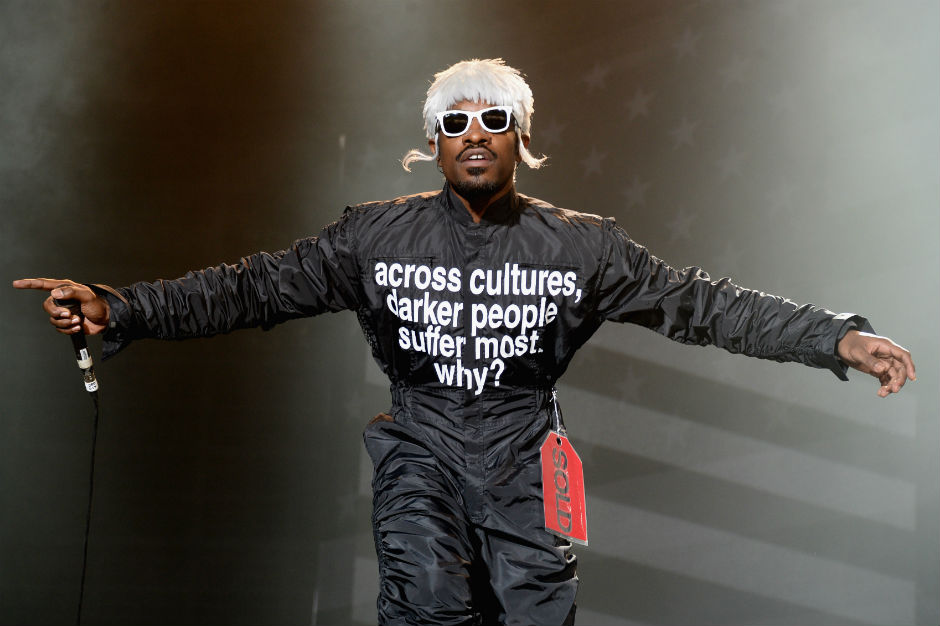 While Outkast are playing their first of three massive sold-out shows in Atlanta tonight, André 3000 just so happened to score the cover of the newly released issue of Billboard, in which he talks about the very group that made him famous, his surprising film career, and much more.

Billboard.com released some highlights from the article, and the brief quotes are enough to get his fans excited. While some have wondered what he’ll do after Outkast’s reunion tour ends, he said, “To be clear, there’s no retirement,” and promised he’ll record a solo album someday. “I haven’t even started on [it]. I’ve got to find something I’m excited about.”

Other than that, he definitely comes across as a bit weary, admitting he sometimes turns down $100,000 paydays for guest verses and saying he doesn’t do social media because “I don’t have a big urge to voice [my feelings].” He has no plans to do another movie after Jimi: All Is By My Side: “I may start just taking roles just to support myself,” he said, “just kind of keep busy.”