The Made-for-TV Aaliyah Movie Finally Gets an Air Date 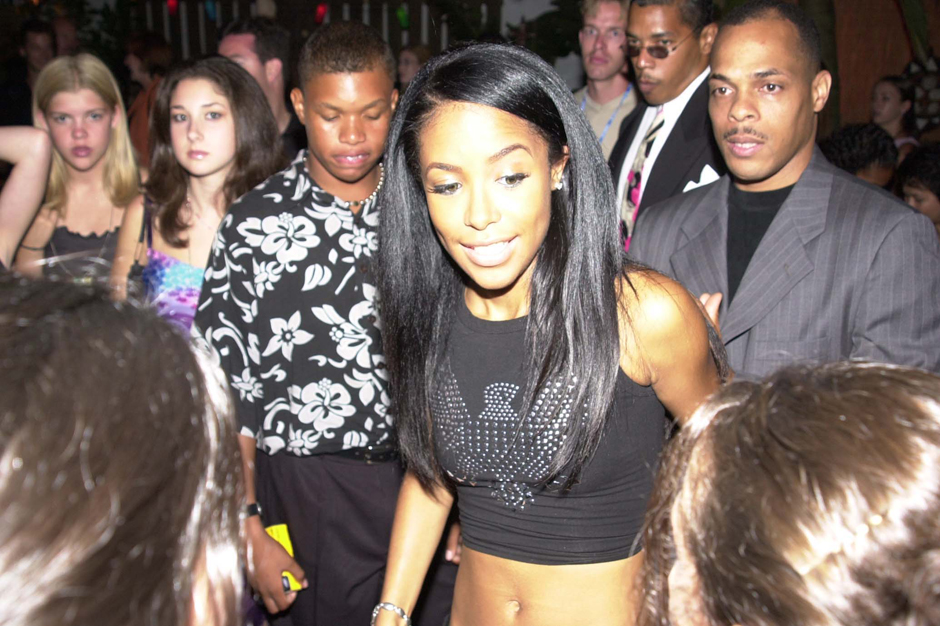 The upcoming biopic about deceased R&B singer Aaliyah has been fraught with problems since talks of its existence began. In June, Lifetime announced plans to explore the Drake-inspiring star’s life in a made-for-TV movie, Princess of R&B, that would’ve starred Disney Channel actress and singer Zendaya. But that casting, apparently, wasn’t something that interested the late artist’s family members, who claimed they hadn’t been consulted about the project.

With that knowledge, Zendaya then dropped out of the project, which delayed production on the film. The star was replaced in July by a Nickelodeon actress (the indignity!), Alexandra Shipp, and shooting began later that month with daytime talk show host Wendy Williams on board as a producer.

Lifetime today announced that the final, finished product will premiere on the network on November 15. The odds of this being a widely watched Sharknado-esque disaster are ever in Princess’ favor, although a screenshot of the movie (below) included by Lifetime in their announcement is somewhat promising. 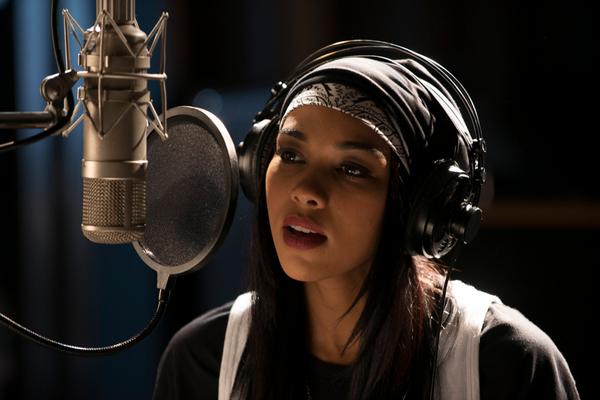