1.29 Celebrity Couples from 1994 Who Will Make You Feel High-School-y Feelings Again 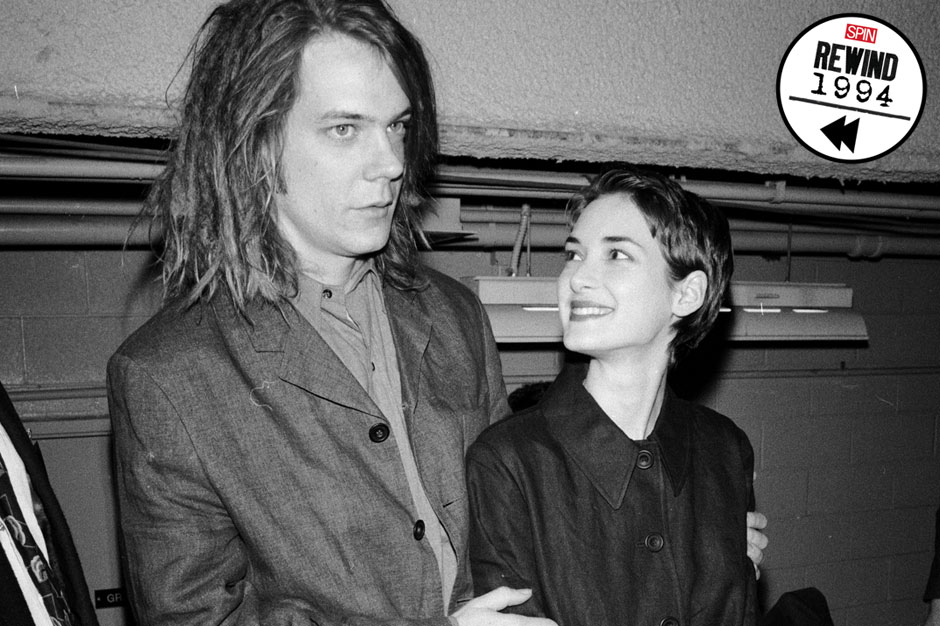 In the early '90s, the closest thing to Kanye and Kim were Kurt and Courtney, which tells you a lot about the ethos, emotional tenor, and underwear lines of that age. (Also, the drugs.) 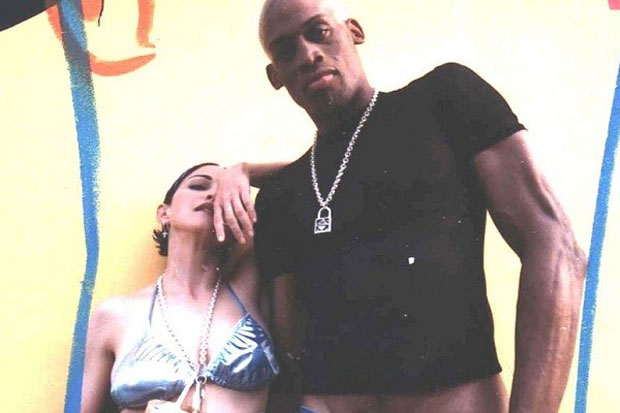 "Madonna wanted to have my babies," Dennis Rodman wrote in his 2006 autobiography I Should Be Dead by Now. "I wasn't in love with her." Jenny Shimizu, a Japanese-American model/actress born in California, has an impressive list of past lovers. Angelina Jolie is an ex, Ione Skye supposedly left Adam Yauch to be with her, and in the early '90s, Shimizu had an ongoing thing with Madonna. "I was her secret 'booty call' available any time of the day or night for secret sex sessions," Shimizu is quoted as saying. Though the statement seems dubious: "Secret sex sessions" — does anybody really talk like that?

This was before the prostitute. 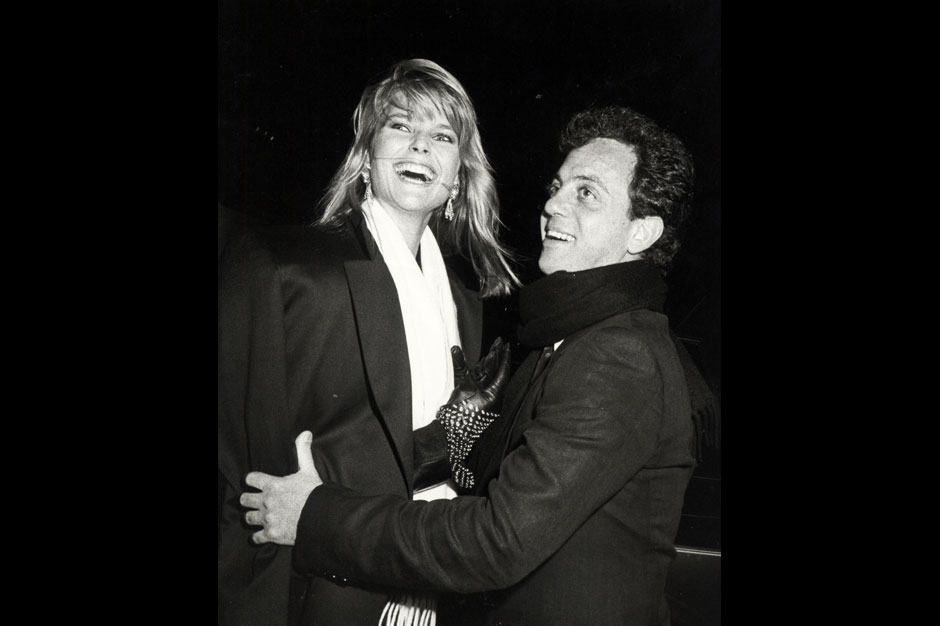 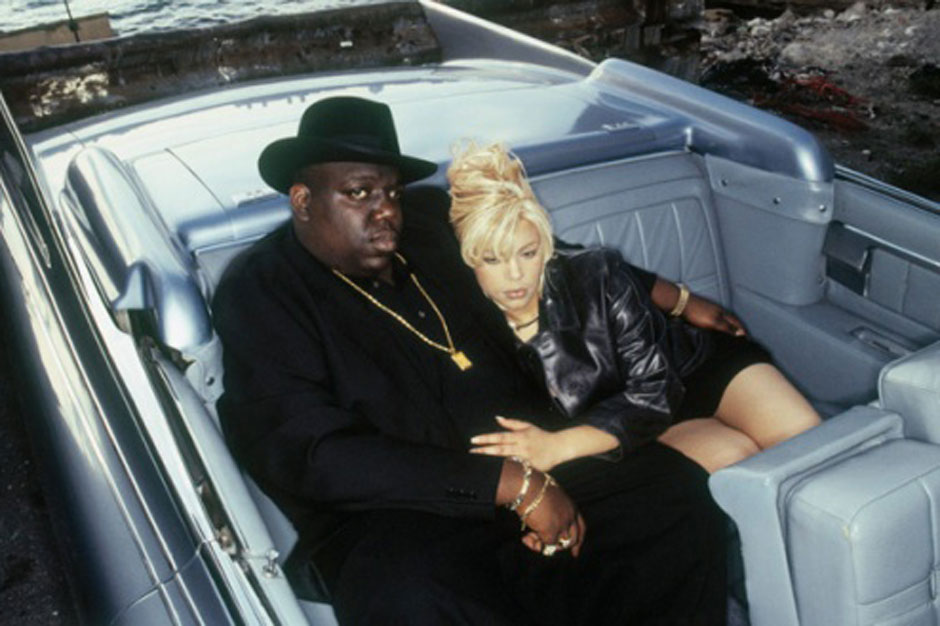 They were together for three years, until Biggie's 1997 death. 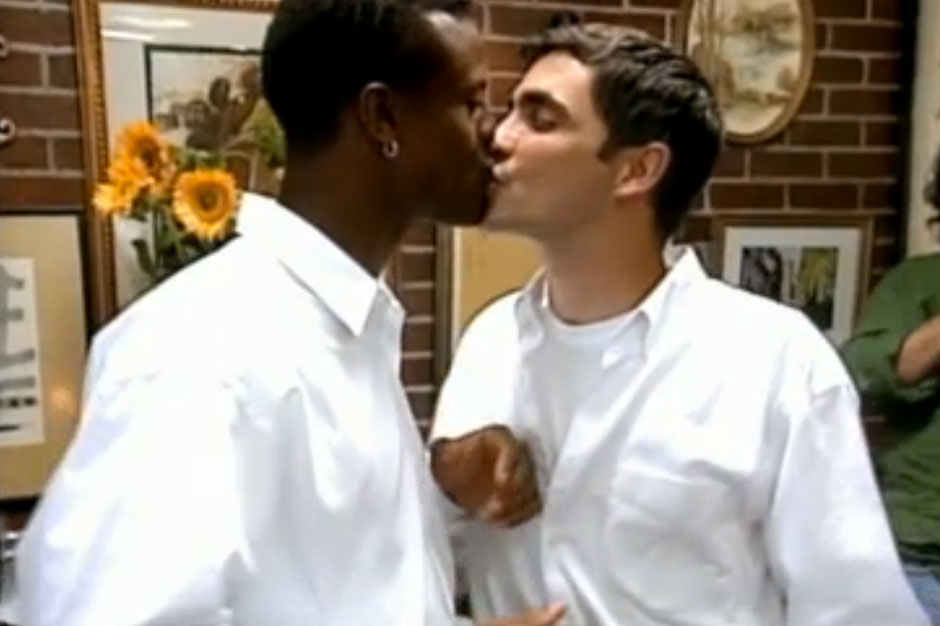 Although Sean Sasser wasn't officially a cast member on The Real World's third season, his relationship with AIDS activist and MTV icon Pedro Zamora was one of the show's central plot points. 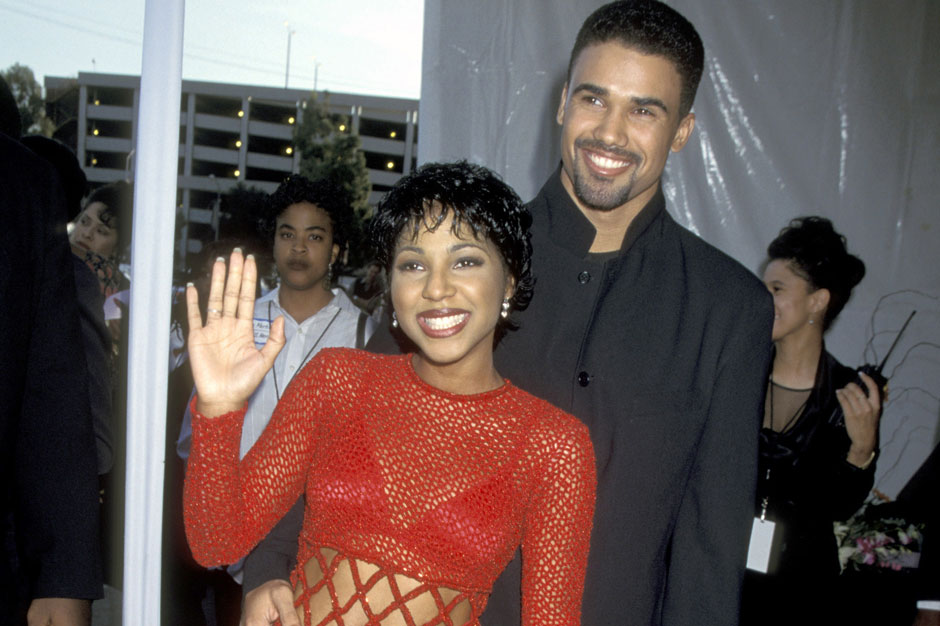 "[Toni Braxton] was my first Hollywood relationship," Shemar Moore told B.E.T. in 2013. "I had just graduated from college, I had no money and I was on Young and the Restless. She called my agent when she was shooting a video in Miami, and it just went from there. I was like the little kid who found the pot of gold at the end of the rainbow. It was a wild ride with Toni. She would never sing for me, though. That always bothered me." Braxton was not pleased with his version of events.

Sadly, this ended with a suicide attempt. 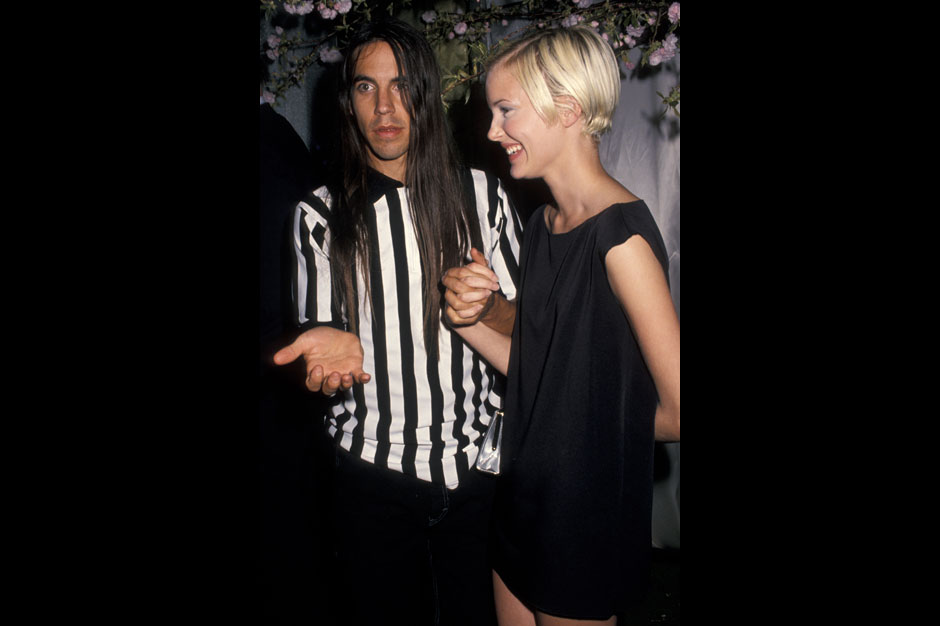 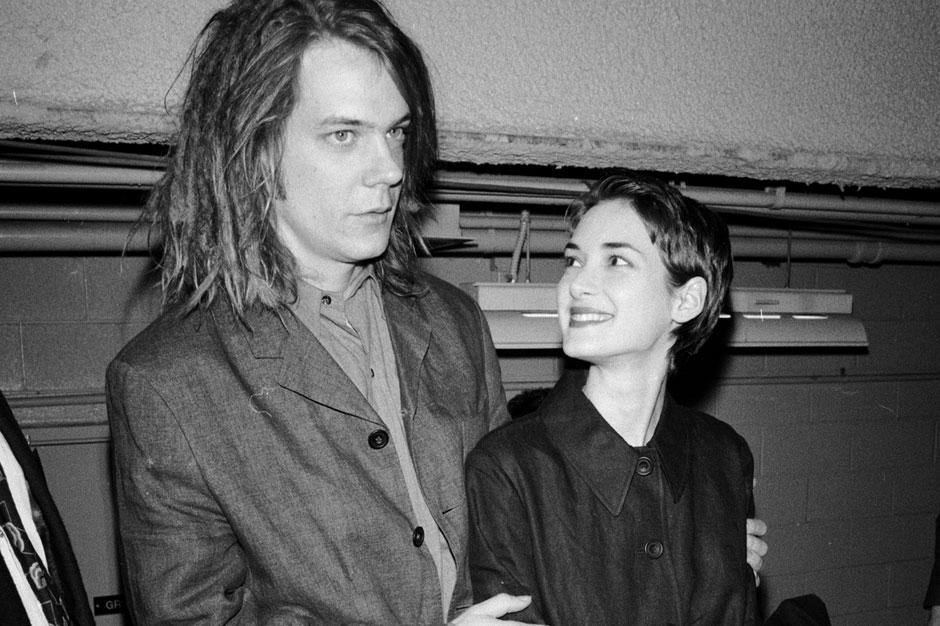 There was no way this could end well.

The first of Gertie's three adult marriages was to this Los Angeles bartender, Jeremy Thomas, a union that lasted less than two months.

Holy shit, they were gorgeous. 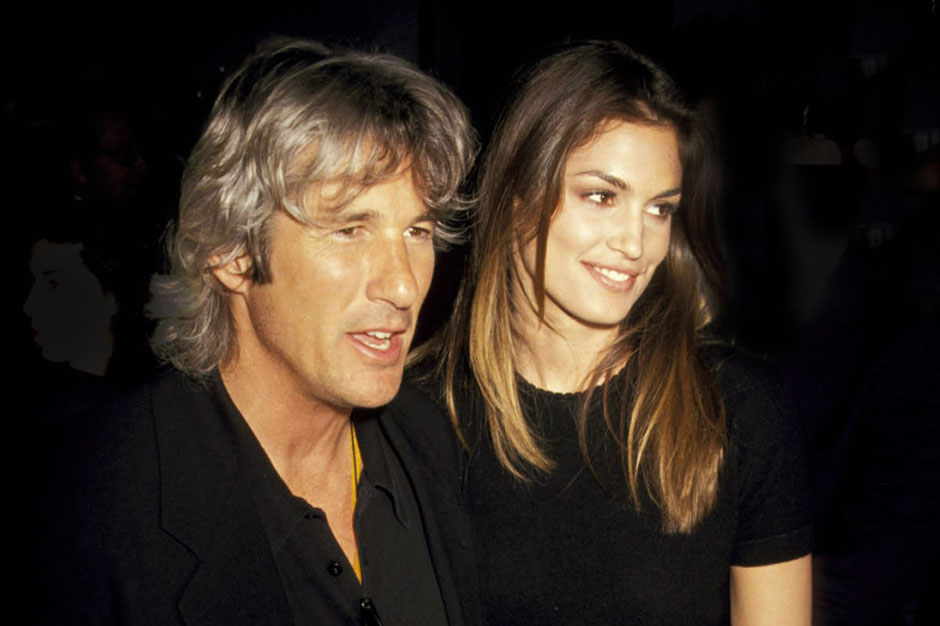 Before Ryan Phillipe and Jake Gyllenhaal, Stephen Dorff dated Reese Witherspoon, whom he co-starred with in the dramedy S.F.W.. 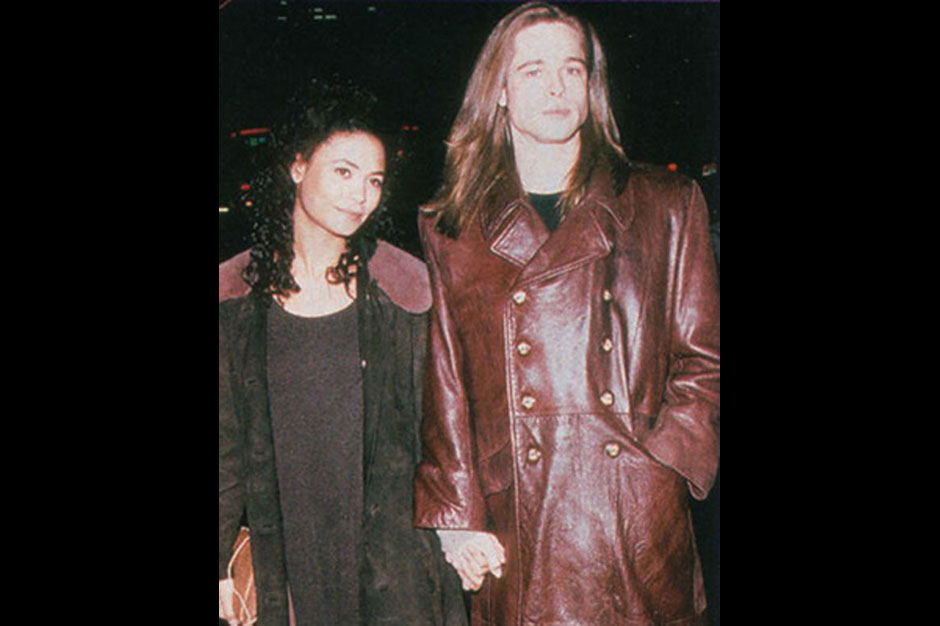 Brad Pitt was photographed cuddling with a few women in 1994.

Fun fact: Gwyneth was the one who broke off their engagement.

For the last time, Juliana Hatfield did not lose her virginity to Evan Dando. (In fact, they never even did it.) 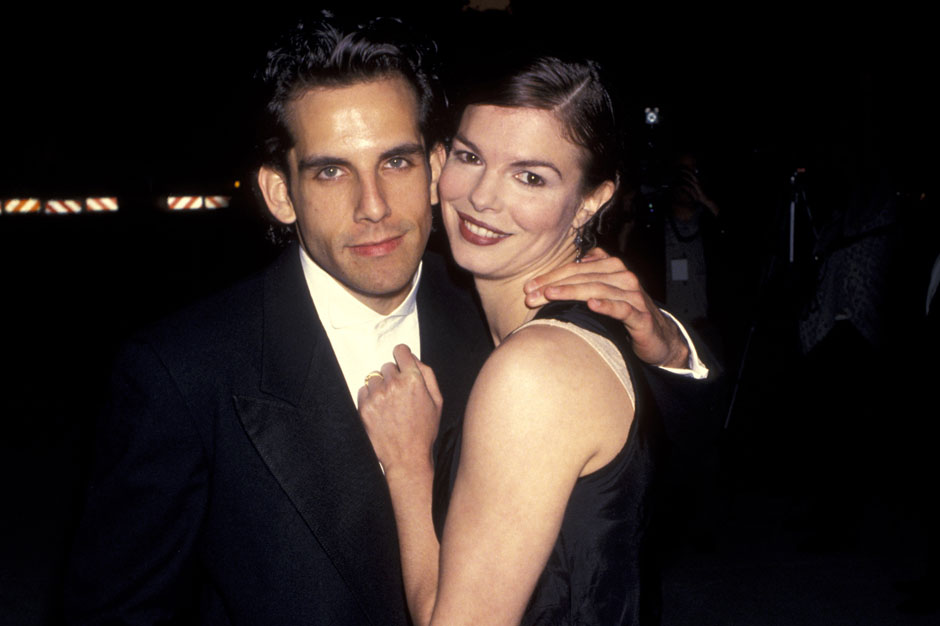 They were both on the The Ben Stiller Show, which was a real thing. 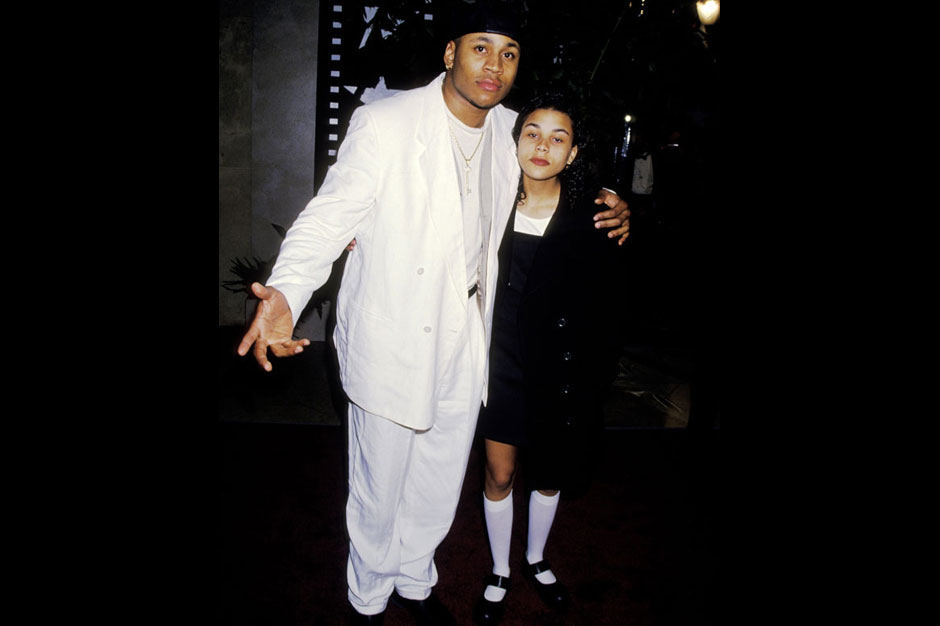 She kind of looks like his daughter in this picture.