The band's second album, 'Collision Blonde,' is due in October 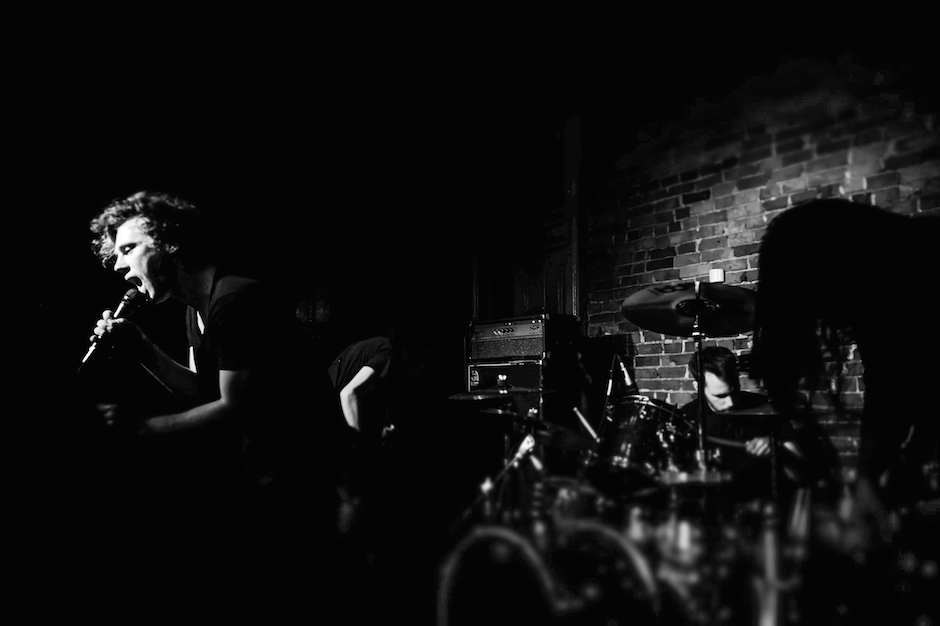 Xerxes have been fairly quiet since releasing their 2012 debut, Our Home Is a Deathbed, but the group’s new single “Chestnut Street” dips right back into the well of nostalgia-minded songwriting this Louisville crew is so good at. The band’s known to weave in and out of melodic head-thrashery led by the gravelly howls of Calvin Philley, and here he wistfully screeches atop a Clash-evoking riff that at once evokes dimly lit streetcorners and the inescapable anger that accompanies fading youth.

“Chestnut Street, between Campbell and Clay, was an influential strip of road in my 21st year,” Philley told SPIN. “At Clay was the Chestnut House where pretty much any all ages show happened in Louisville and tucked away at Campbell was an apartment I began and ended a few relationships that were pretty formative in the ways that I view love and sex and being. There was a point where it all just kind of stopped and I didn’t feel anything anymore. The silence caught up.”

The stream below is anything but silent. Xerxes’ sophomore album is called Collision Blonde, set for an October 21 release date, and promises to be “a lyrical wreck that’s driven by love, drugs, depression.”