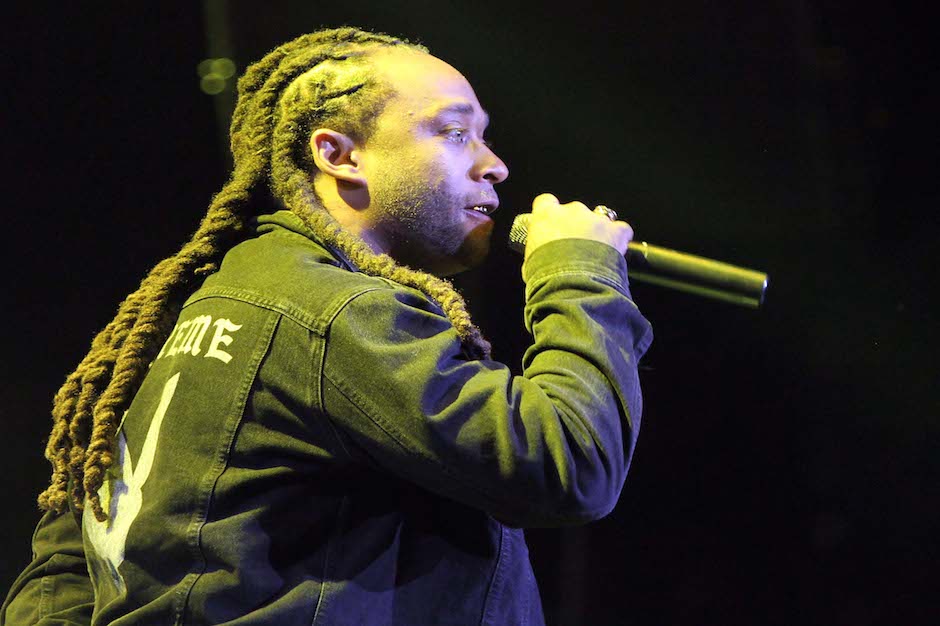 Producers of the new movie reached out to the “Paranoid” rapper’s people for a verse when “I tweeted or Instagrammed something about them,” he said. Without hearing either Juicy J or Wiz Khalifa’s verses, Ty hopped on the track right away. “I recorded it three or four weeks ago, up in the house all night until 4:00 in the morning,” Ty said, noting that he’s been a huge Ninja Turtles fan since childhood. “Rafael’s my favorite character and shit. He was the red one, and I like red.”

Besides watching the TMNT cartoon and playing the video games as a kid, the Los Angeles rapper (who SPIN profiled in February) said he used to draw the characters too. “I even had the backpack,” he said, remembering how he used to play with the Turtle action figures too. Though he currently has no plans to play the song live on the “Influence” tour—”it’s just for that Ninja Turtle party,” he said—he’s appreciative for the love he’s been getting from fans. “Then [the producers] gave me a bunch of money,” he said with a huge laugh about his “Shell Shocked” involvement, “so that was a bonus.”

Ty said he hadn’t heard Vanilla Ice’s disparaging comments about the “Shell Shocked” until SPIN told him. When asked, Ty responded with laughter and a quick “yo, shut the fuck up Vanilla Ice!”

The “Under the Influence” tour continues until August 24, and Ty Dolla $ign will hit the road in Europe for a solo tour afterwards. If you’re looking for a Teenage Mutant Ninja Turtles inspired playlist to get you through the weekend, SPIN has your back.