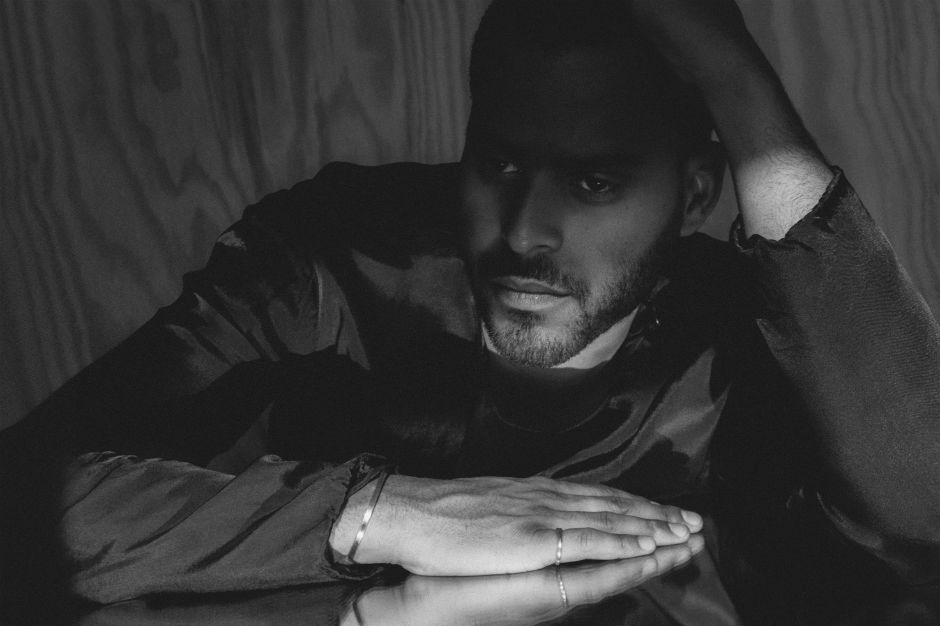 Following his massive synth jam “To the Top” and Zeds Dead collaboration “Lost You,” Twin Shadow has announced the follow-up to 2012’s Confess and shared a new track, “Locked and Loaded,” all while making an appearance on the Comedy Bang Bang podcast. The solo acoustic performance is stunning and a bit heartbreaking, with all the makings of a hit single. He also played a stripped-down version of “To the Top,” and talked to host Scott Aukerman and 24’s Mary Lynn Rajskub about his new album, which is due in October, his live show, his preferences in women, and the best city in world for sex. Go to 6:55 for the interview, 1:01:55 for “Locked and Loaded,” and 1:36:11 for “To the Top.”