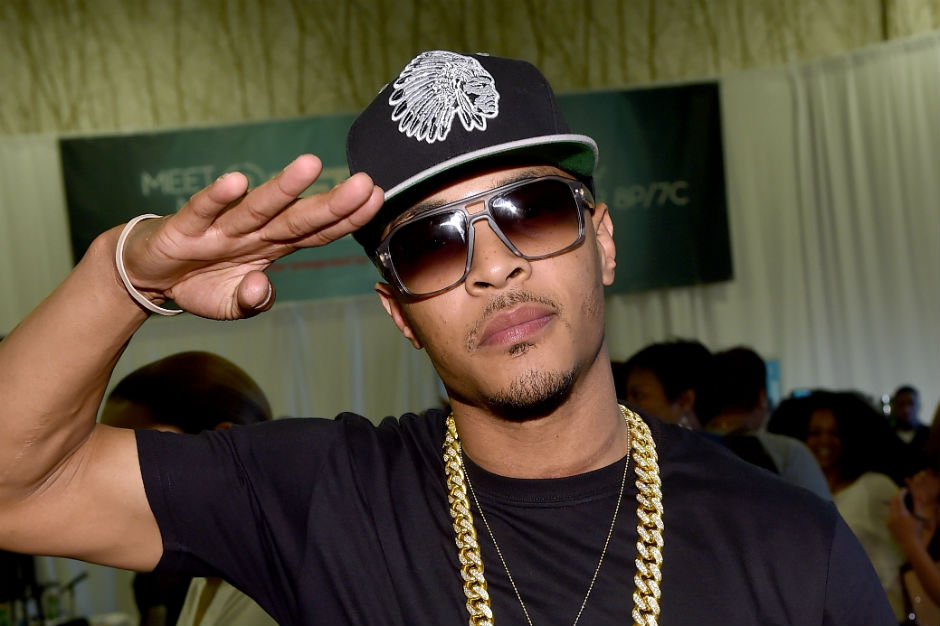 Two days after posting lengthy Instagram comments criticizing the looters and authorities in Ferguson, Missouri (as well as society at large), T.I. joined forces with Skylar Grey to expound on his thoughts with the song “New National Anthem.” The Atlanta rapper goes off on the problems faced by black people in America and all the inherent fucked-upness of society and the government, delivering an impassioned speech in the middle that includes the following:

“Let me ask you something. If the kids are the future, tell me why you can get more for being C.O., than you can for being a teacher. Tell me why it means more to the government to pay the people who got to watch over the prisoners, more than the people who got to keep the children from becoming prisoners. That make sense? Tell me why 9 ounces of crack will get you more time than a rape right now. Tell me why them crazy white boys can tote a gun but I can’t right now.”

It’s heavy stuff, especially when juxtaposed by Grey’s heartwrenching chorus that begins with, “Home of the brave and free / Free just to murder me.” Listen below and read the lyrics on SoundCloud.