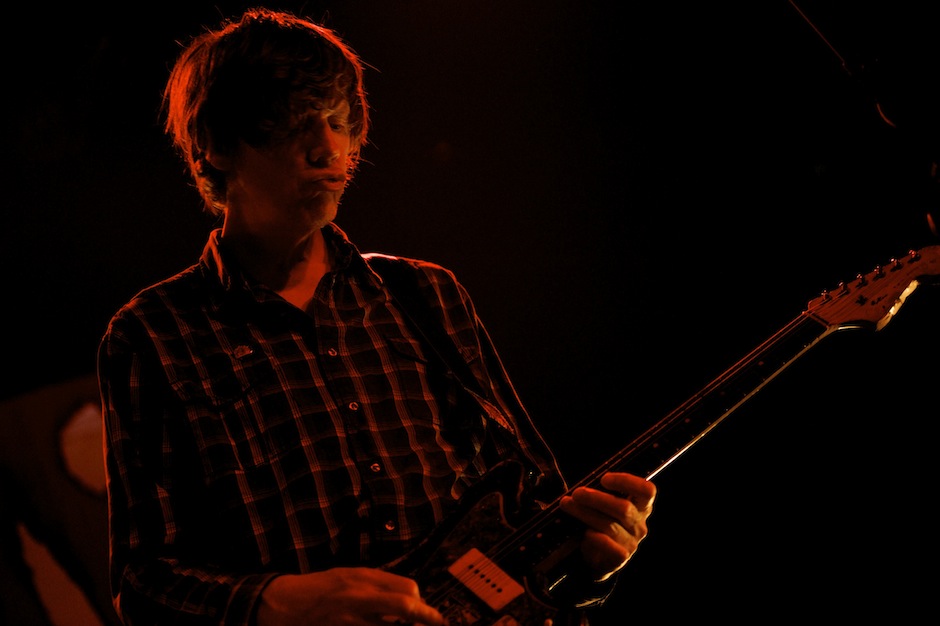 In the wake of Sonic Youth’s dissolution, main man Thurston Moore has already put together one new band and joined a famous black metal crew, but based on a new string of live dates it looks like he’s already formed another. An upcoming European tour listed on Sonic Youth’s website promises dates from a previously unannounced new group called Thurston Moore Band, which, as Consequence of Sound point out, also includes Sonic Youth’s Steve Shelley, My Bloody Valentine’s Debbie Googe, and English guitarist James Sedwards.

According to a news tidbit posted on Sonic Youth’s website back in March, this group matches up with the rhythm section on a forthcoming solo album from Moore called The Best Day. That record was initially supposed to come out September 23 on Matador, but a representative for Moore says that it has been pushed back.

With a lineup like that you have to expect that the sound will lean more toward the roiling art rock of recent rifle cracks like “Detonation” rather than the swooning acoustic instrumentation that’s marked much of Moore’s solo work to date. Either way, we’ll have to wait until the tour kicks off in Hamburg, Germany on August 16 to find out. According to Sonic Youth’s news site, Moore will have his new band in tow at the following dates.