"I managed to get everyone on board fairly easy, simply because we have the hearts." 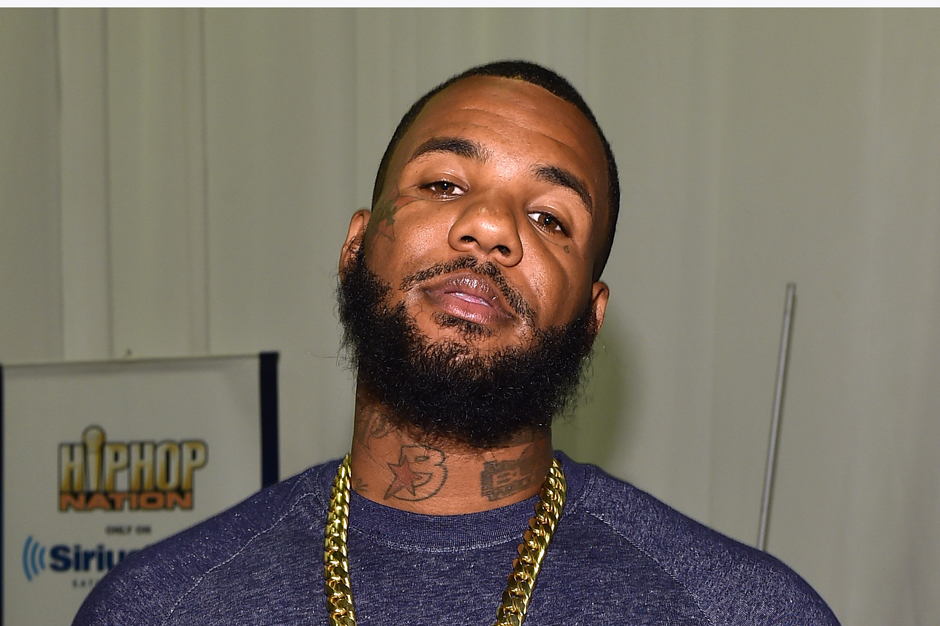 The Game tapped an incredible array of talent for a new song dedicated to Mike Brown and the fallout in Ferguson following the unarmed teen’s death at the hands of Missouri police. No less than Rick Ross, 2 Chainz, Diddy, Fabolous, Wale, DJ Khaled, Swizz Beatz, Yo Gotti, Curren$y, Problem, King Pharaoh, and TGT (Tyrese, Ginuwine, and Tank) lend their considerable skills to “Don’t Shoot,” which takes its name from the protest slogan that’s come to define people’s frustration and horror in regard to police brutality and excessive force: “Hands up, don’t shoot.”

As Rolling Stone points out, the cross-country array taps artists hailing from Los Angeles, New York, Atlanta, Washington D.C., Miami, New Orleans, and Memphis. That’s because it’s a national issue — 50 Cent and G-Unit released a video for their own Ferguson song earlier this week, “Ahhh Shit,” which incorporates footage of the death of unarmed black New York resident Eric Garner, who died after a police officer used an illegal chokehold on him under highly questionable circumstances. Proceeds from sales of “Don’t Shoot” go to the Michael Brown Memorial Fund.

the Game issued this statement along with the song below:

The issues in Ferguson really hit home for me and I feel compelled to use my musical platform to address this. I am a black man with kids of my own that I love more than anything and I cannot fathom a horrific tragedy like Michael Brown’s happening to them. This possibility has shaken me to my core. That is why this song must be made and why it was so easy for so many of my friends to come together and unite against the injustice. I managed to get everyone on board fairly easy, simply because we have the hearts. We care and are inclined to take a positive approach to resolving an issue that has existed since the beginning of mankind and that is RACISM and hatred towards one another as human beings.