The late Clash singer's Ford car is now up for auction 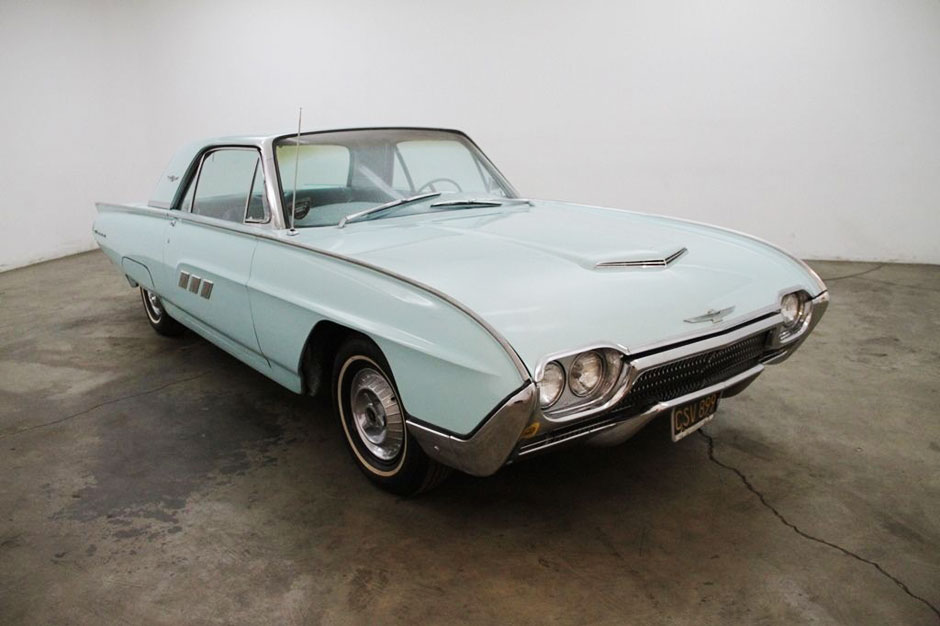 If you’re interested in owning a piece of rock’n’roll history, and if you happen to have just come into a large sum of money, consider bidding on former Clash singer Joe Strummer’s authentic 1963 Thunderbird, which just went up for sale on eBay.

The auction, which runs until August 21 (coincidentally also Strummer’s birthday), is being conducted by the Beverly Hills Car Club, which is starting the bidding at $15,000 for the blue Ford owned by rock royalty from 1987 until his death on December 22, 2002.

“He would take his partner Gaby and their two young daughters on family outings to the desert in the T-Bird,” the seller writes.

The Thunderbird is in pretty great condition, judging by the photos on the listing page, and comes complete with an automatic transmission and an 8-cylinder engine. If you’re looking for something more affordable, remaining Clash members released a new concert DVD late last year.