Watch Taylor Swift Pop, Lock, and Pirouette for ‘Shake It Off’

Two years after the debut of “We Are Never Ever Getting Back Together,” crossover country superstar Taylor Swift is back with “Shake It Off,” an electric pop anthem complete with the “Hey Ya” inspired horns that have taken music by storm this year. From atop the Empire State Building, the Nashville singer and former SPIN interview subject told her screaming fans she had three surprises for them, the first of which was the live premiere of “Shake It Off.”

“We decided to get back together,” Swift said of her time with producer Max Martin, with their intention this time to make a track that sounded like nothing either of them had ever done before. It does, of course, include a spoken interlude during which Swift uses the phrase “sick beat.”

Along those lines, the “Shake It Off” music video above features Swift in a series of different dance crews including hip-hop (twerking and all, now with gifs!), ballet, and modern dance. At the end, 100 Swift fans, who kept the news secret for two entire months, join the superstar to dance it out with her onstage.

After the song played, Swift also revealed that she’d been working on her Red follow-up for two years, titled 1989 and due out October 27. Check out the clip above, and the new album’s cover as well. 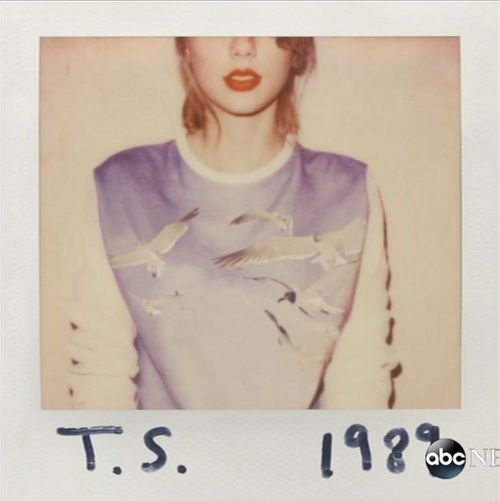