Tame Impala Weren’t Actually Accused of Plagiarism, But They Might Be Now 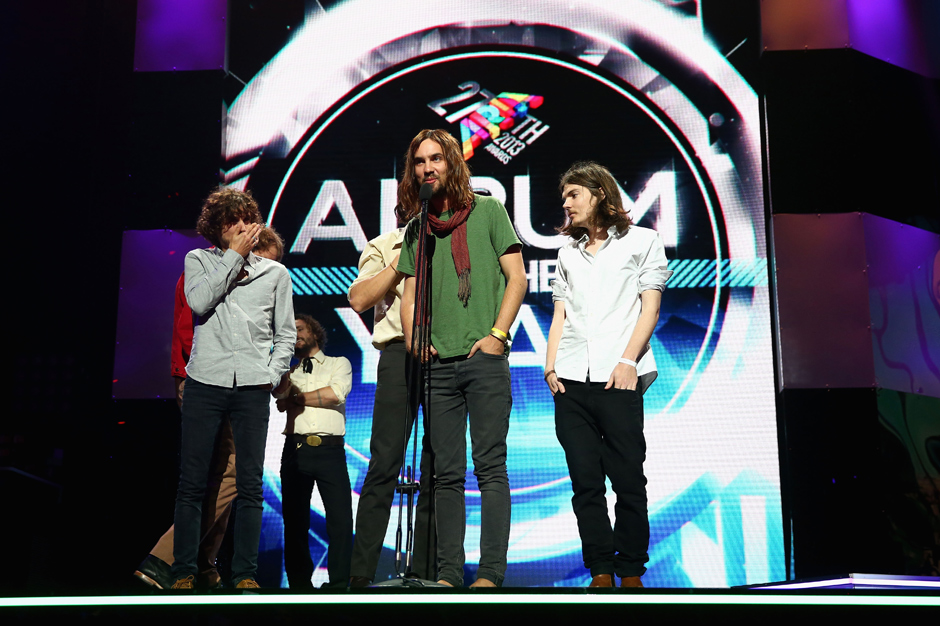 Words: they can hurt people. After a Chilean site half-jokingly accused the Australian band Tame Impala of plagiarizing an Argentine pop star’s 1989 single earlier this month, the group now faces the very real possibility of a lawsuit by the singer in question. According to Rolling Stone, Pablo Ruiz — the performer whose song “Océano” is at the heart of the argument — sat down with ESPN Radio Argentina to discuss the accusations against the “Feels Like We Only Go Backwards” crew.

“I’m not sure if it was on purpose or not,” Ruiz told the radio hosts, “but there are seven bars [in ‘Backwards’] that are equal to my song.”

Ruiz would’ve likely never known about Tame Impala’s song had it not been for the Chilean news site’s prank posting. “It was a joke,” its editors told Rolling Stone today. “We were at a party and had that idea… We never thought we’d had this impact, and we’re very surprised about it.” They’re probably not as surprised as Tame Impala, who responded to the accusations simply with, “This is a joke, right?” Right. Except now, not.

But the Aussies’ response sounds about right. At most, Ruiz’s song bears a passing resemblance in one brief snippet to a section of the “Backwards” chorus, but it seems pretty obvious to any listener that it’s more a coincidence than calculated music theft.