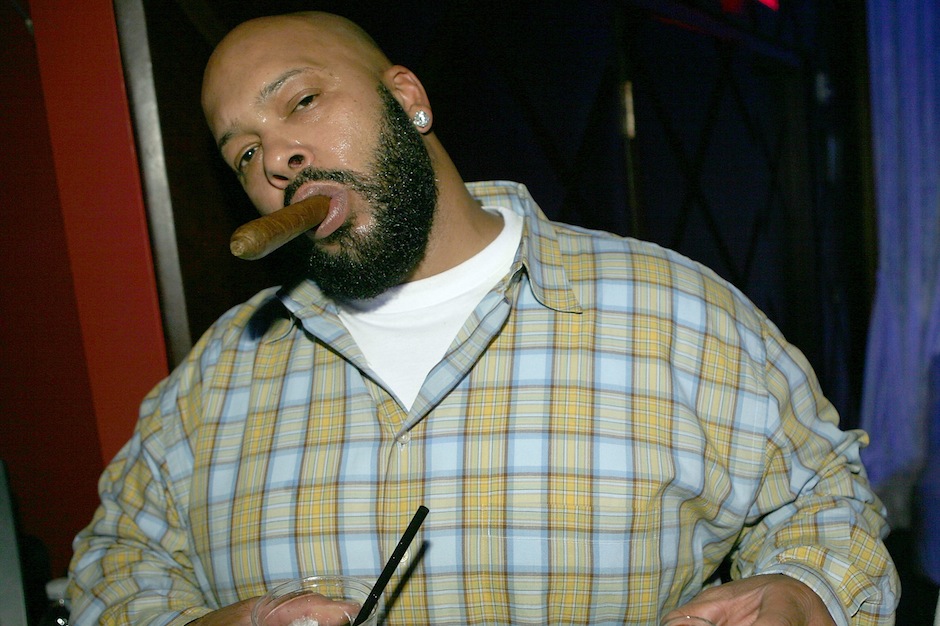 Death Row Records co-founder Suge Knight was shot six times inside West Hollywood’s 1OAK nightclub at around 1:30 a.m., according to reports from TMZ. The rap mogul took five bullets to the stomach and one to the arm. However, as of this morning, Knight is out of surgery and is expected to recover.

The L.A. Times has confirmed with a law enforcement official that Knight was shot and that his wounds did not appear to be life threatening. Two others were injured in the shooting but are also expected to recover. Knight was reportedly at the club for Chris Brown’s VMA pre-party. Further details of this particular incident are unclear, but this isn’t his first brush with violence. Knight was shot at Kanye West’s pre-VMA party in 2005 and he was hospitalized after a fight at a club in Arizona in 2009.

Earlier in the night, TMZ reports, the Game and some of his friends were involved in a “full-on fight” with security guards, but it’s unclear if that tension is what ended up leading to this incident.

TMZ has video of Knight shortly after he was shot.