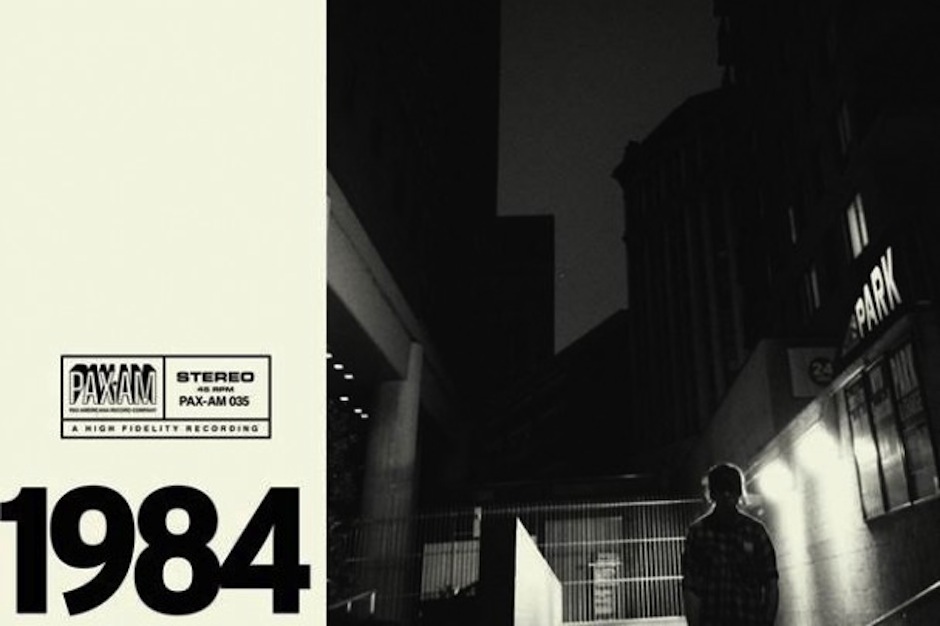 Ryan Adams has pretty much always been about trying to do absolutely everything all of the time and 2014 hasn’t been an exception. In addition to hanging with Elvira, producing for Jenny Lewis, and prepping his next solo LP, he’s also recently released a punk-rock-inspired EP called 1984, and as Stereogum points out it’s recently made its way onto the Internet thanks to a fan who recorded the thing straight from the vinyl and looped it on YouTube.

Channelling the Replacements’ twanging, rootsy take on punk signifiers, 1984 is 10 (very) short tracks’ worth of fizzing guitars and tortured Adams vocals. It’s a far cry from the melodic swoons that mark “Gimme Something Good,” his other recent single, but the crackling energy makes it compelling in its own right. 1984 is out now via Pax-Am, though the 7-inch looks like it might already be sold out. Listen below.