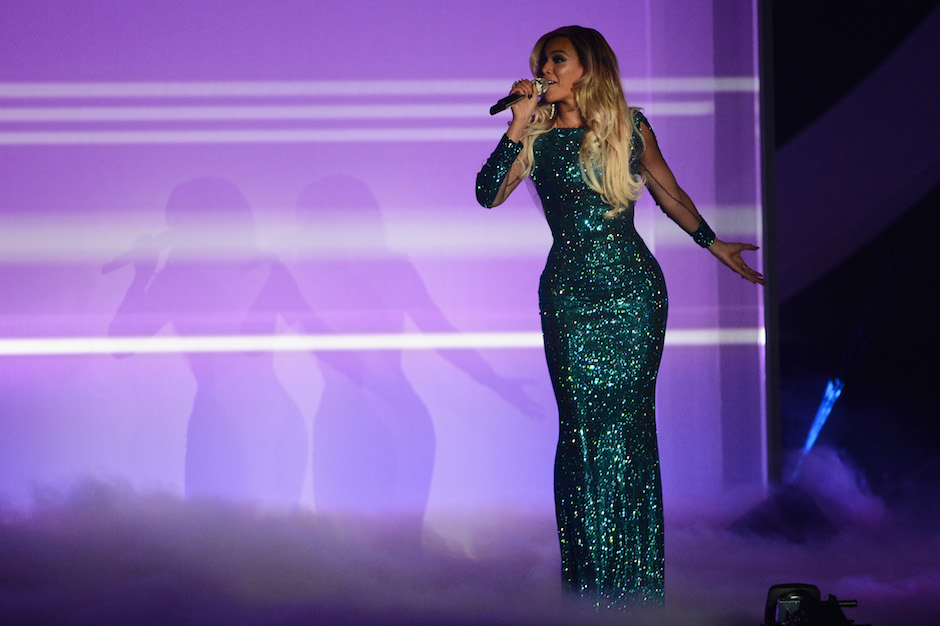 Blame it on Beyoncé: according to reliable sources, courtesy of Billboard, the music industry’s controlling powers are now considering moving global album release dates to Fridays in the wake of the “Drunk in Love” singer’s successful December surprise release. For those who’ve lost track, the current way of things has new releases dropping on Mondays in the U.K. and Tuesdays in the U.S., with other regions varying on occasion.

As Bey undoubtedly considered piracy when concocting her last-minute release strategy — something the Houston diva learned well from husband Jay Z’s lock-and-key approach with Kanye West on Watch the Throne — the  industry believes that adopting a universal release date (digital or otherwise) would drastically cut down on Internet music theft. One of the biggest sources of worldwide piracy comes from Australia, where albums are released the Friday prior to their normal release dates.

Billboard notes that one of the only hurdles remaining in the fight for universal album release dates comes from brick-and-mortar locations, which have an issue with jumping straight into the weekend following an album’s release. Digital retailers, according to the same story, don’t seem to mind, and what with sales obviously trending more digital than physical for some time now, what IRL stores have to say doesn’t hold as much weight as it once might have.

While it appears it’s all but a done deal, the global release date system probably won’t take effect until July 2015. That leaves us with one whole year in which Beyonce, no stranger to controversy, could surprise release an album on any day of the week she pleases.