The singer is among six honorees at this year's ceremonies 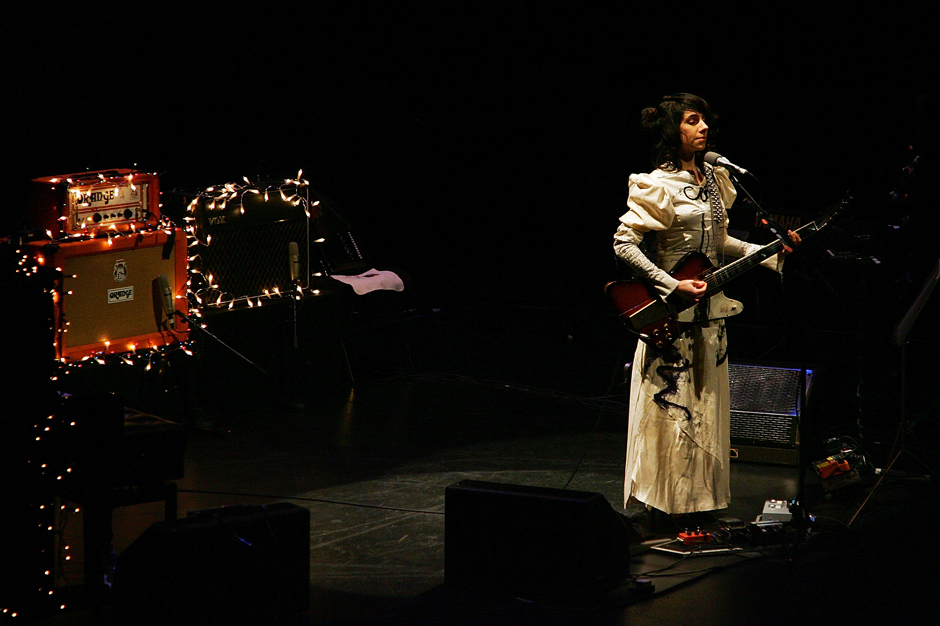 PJ Harvey is graduating next month. Sort of. The English alt-rock heroine will join the ranks of those who’ve matriculated from London’s Goldsmiths University without having ever attended when she receives an honorary degree in September. According to NME, Harvey’s upcoming commendation places her in the presitigous company of Blur, John Cale, Katy B, Rob da Bank, fellow BBC employee Jools Holland, and Placebo’s Brian Molko.

“Our honorands this year are a remarkable group of people,” Goldsmiths’ registrar Liz Bromley said, via statement, about the “Rid Of Me” singer and her classmates. Also included:architect Dame Zaha Hadid, human rights campaigner Peter Tatchell, journalist Neal Ascherson and poet George Szirtes. “They have inspired us with their words, their music, and their art. They have fought for our rights. And they have helped us to understand who we are now by looking to the past.”