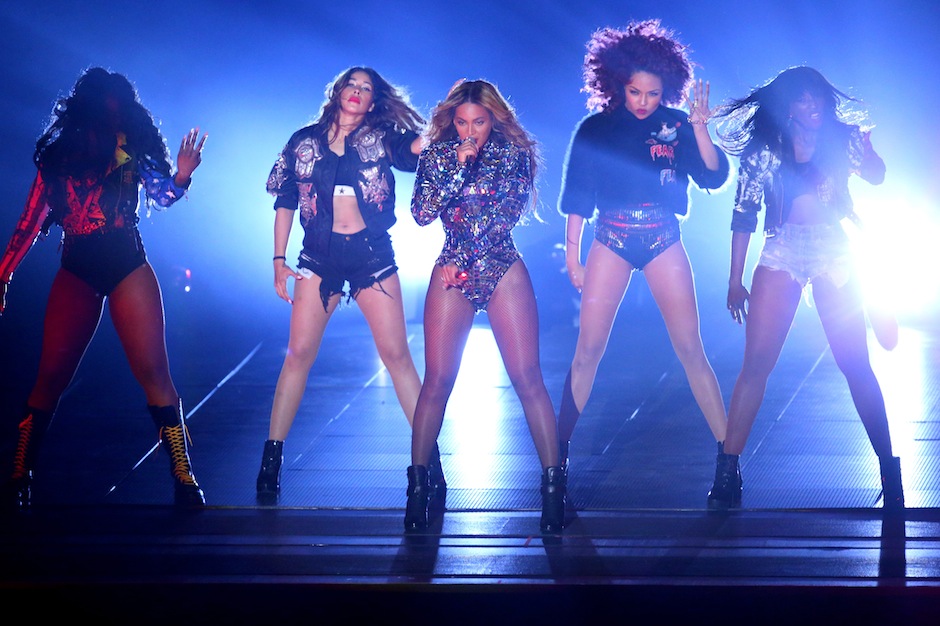 After last year’s controversial performances the small-screen watchdogs over at the Parents Television Council were a little happier with what they deemed to be a “toned down” iteration of MTV’s VMAs, according to The Hollywood Reporter. Praising the broadcast for doing away with “the most explicit profanity,” president Tim Winter said the council was “grateful” for the contrast with “last year’s cringe-inducing mess.” But despite the fact that this was a more staid affair, the parents still want to kill all your fun and take away your “problematic content.”

Should you forget, the “mess” to which Winter refers is Miley Cyrus’ infamous performance with Robin Thicke, which the PTC accused at the time of “sexually exploit[ing] young women.” Their charges this year run along the same lines. It seems they couldn’t just take Beyoncé’s album medley for the life-affirming event it was trying to be.

“It is perplexing that a performance would include, on the one hand, strong, positive written messages above the stage about honoring and respecting young women and ending gender-based double-standards, while on the other hand the female performers are on stripper poles with backup dancers in flesh-toned bikinis, and with female backup dancers wearing next to nothing while the male performers are mostly clothed,” Winter said in a statement.

Keep in mind, however, that this is the same council that once felt the need to issue a statement when Ke$ha drank her own urine on a reality show, so they’re probably pretty impossible to please, ultimately.

For more, be sure to read SPIN’s list of the show’s best (and worst) moments.