It's a tad raunchy, believe it or not 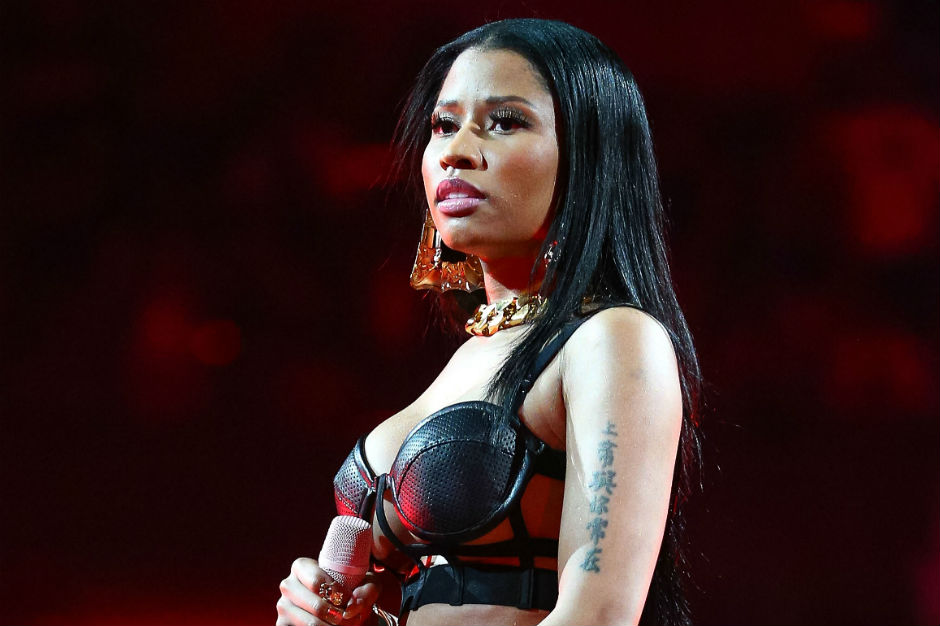 If Nicki Minaj’s “Anaconda” single artwork caused a stir, the song itself is going to cause heads to explode, assuming this leaked version is legit. Somehow, the snake got loose, and now we can hear the Young Money star rapping over an oh-so-appropriate sample of Sir Mix-a-Lot’s “Baby Got Back,” which features the classic line “my anaconda don’t want none unless you got buns, hon.” (He’s talking about his penis.)

Minaj takes the good Sir’s ’92 ode to protruding posteriors and adds a heavy dose of 2014 sex lingo. The lyics include, “Dick bigger than a tower, I ain’t talking about Eiffel,” “Pussy put his ass to sleep, now he calling me NyQuil,” and, “He toss my salad like his name Romaine.” The outro features her praising her “fat ass big bitches in the club” while making it clear that “the skinny bitches in the club” are not her friends. Sigh.

The proper release of the single is set for Monday, August 4. Considering what he had to say about the sexual content of Beyonce’s “Partition” video, we really cannot wait to hear what Bill O’Reilly thinks about “Anaconda.” Dig in below.