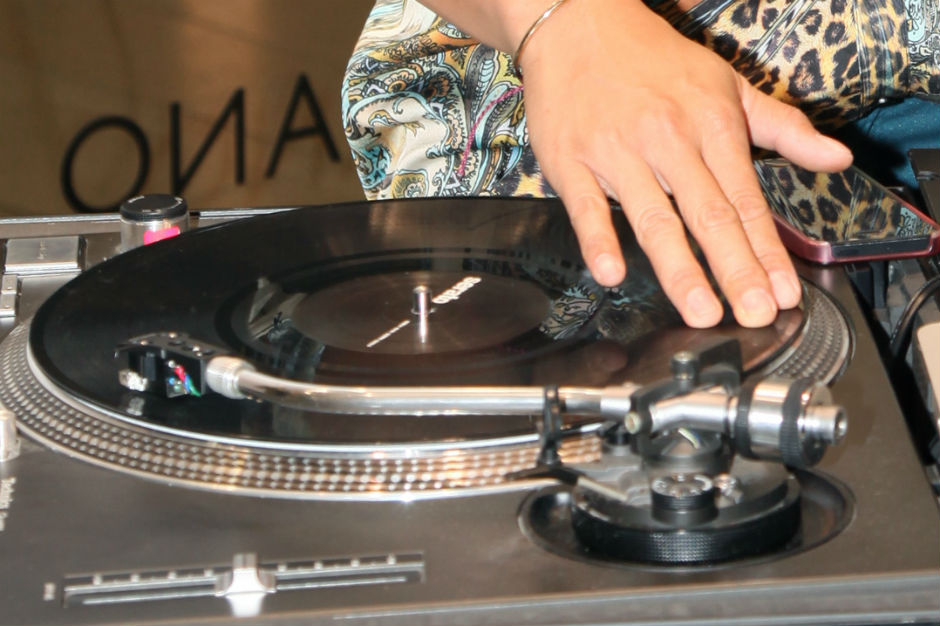 It’s no secret that the RIAA has largely failed to curb music piracy through its litigious ways, and while streaming services have helped by offering an alternative to illegal downloading, people are still finding ways around paying for music. There’s no clear solution the problem at present, but Nigerian singer Stella Monye, who describes herself as a “human rights activist,” has a really old-school idea to deter piracy: Amputation.

“If their fingers are cut, they won’t see the hands to use in pirating the works,” she told the News Agency of Nigeria. “Cutting their fingers off will stop them, by the time you cut off two people’s fingers others will stop. They will learn and it will be faster in stopping them; without a drastic measure they won’t stop. Taking them to court to be fined N10,000 [$61.96 USD] will not deter them. They will pay and come out to continue.”

So, that’s a bit harsh, but maybe it’s an understandable feeling if people whose sole talent is having an Internet connection are taking away your means of making a living. “You become a pauper because of your pirated works, they impoverish you,” she said. “What is more wicked than pirating someone’s intellectual property and making the person suffer without getting anything from all the money he invested in the works?”

Well, there are a lot more wicked things, Stella, but we’re picking up what you’re putting down, here. It’s pretty barbaric, but at the very least, we can all agree that it’s way more metal than Lars Ulrich showing up at Napster’s office because someone leaked their song from the Mission: Impossible II soundtrack. Whatever you do, do not pirate this song: