The 2014 MTV VMAs: Everything You Need to Know

From DJ Mustard to Beyoncé, we've got all the bases covered 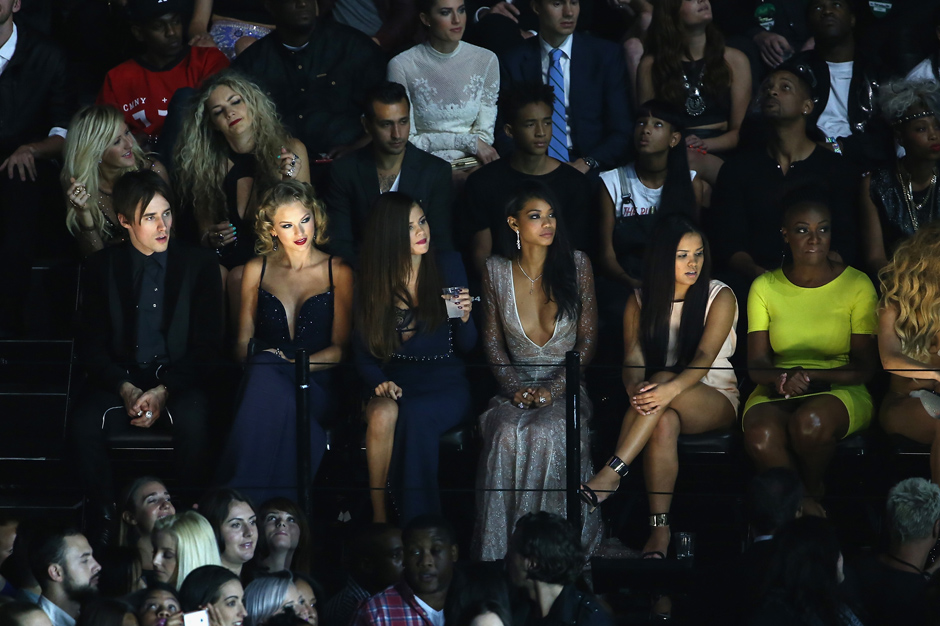 On Sunday night, MTV will take a break from its regularly scheduled programming about teen moms and awkward virgins to return to its original mission: honoring music and the videos that bring that music to life. Other than simply hating on some of this year’s nominated videos, SPIN has prepared a list of everything you need to know, from the house DJ to the night’s first-time nominees.

Where: The Forum in Inglewood, California

Who’s Hosting: No one, again. We are, as a nation, free from Kevin Hart’s clutches still.

Who’s Performing: a lot of people

Rumored Performances: Kelly Rowland and Michelle Williams will both be in the house. Is Destiny’s Child about to come back again?

Most Nominations: Beyoncé scored eight nods this year, including Video of the Year, Best Female, and Best Collaboration, but Eminem and Iggy Azalea were both close behind with seven nominations each.