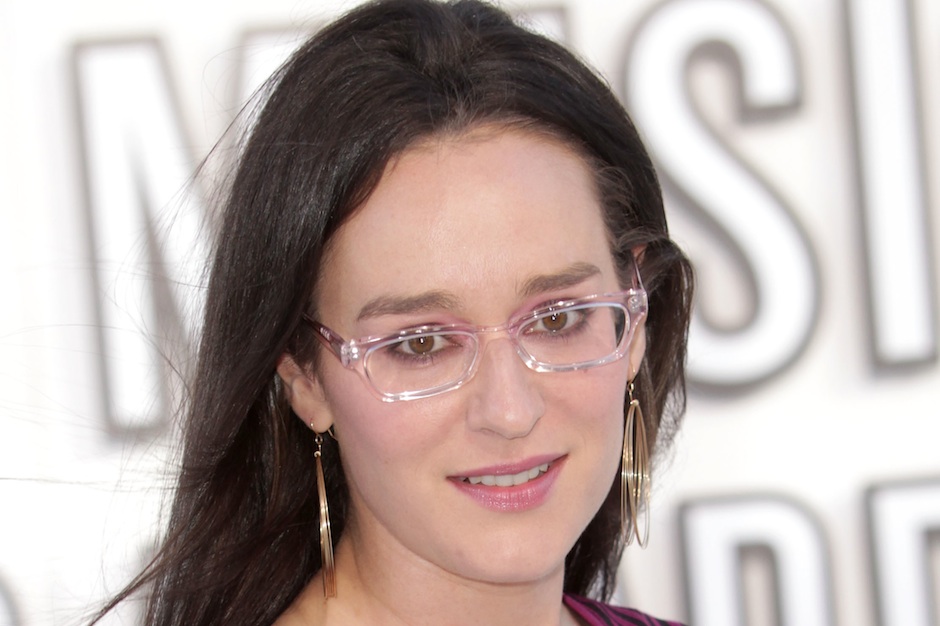 The New York Times Magazine published an extended think-piece today called “Has the ‘Libertarian Movement’ Finally Arrived?,” and it opens with an odd analogy courtesy of Kennedy. The former host of MTV’s formative Alternative Nation and current political satirist joins her two passions in metaphorical matrimony, likening the big hitters in the aforementioned party to the heroes of the grunge movement. She breaks them down thusly:

Ron Paul is “Nirvana. Like, the coolest, most amazing thing to come along in years, and the songs are nebulous but somehow meaningful, and the lead singer kills himself to preserve the band’s legacy.”

Rand Paul is “Pearl Jam. Comes from the same place, the songs are really catchy, can really pack the stadiums, though it’s not quite Nirvana.”

Ted Cruz is “Stone Temple Pilots. Tries really hard to sound like Pearl Jam, never gonna sound like Nirvana. Really good voice, great staying power — but the whole is not greater than the sum of its parts.”

Catching the spirit, Gawker proposed some of their own poli-muso scientifical comparisons. I.E. “If Ron Paul is Nirvana, does that make Gary Johnson Soundgarden?” If so, it follows that “a Rand Paul-Gary Johnson presidential ticket would be Temple of the Dog.” They’re crowd-sourcing further entries in the comments section as well. For further expertise, check out The Kennedy Chronicles: The Golden Age of MTV Through Rose-Colored Glasses and or her Fox show, The Independents.