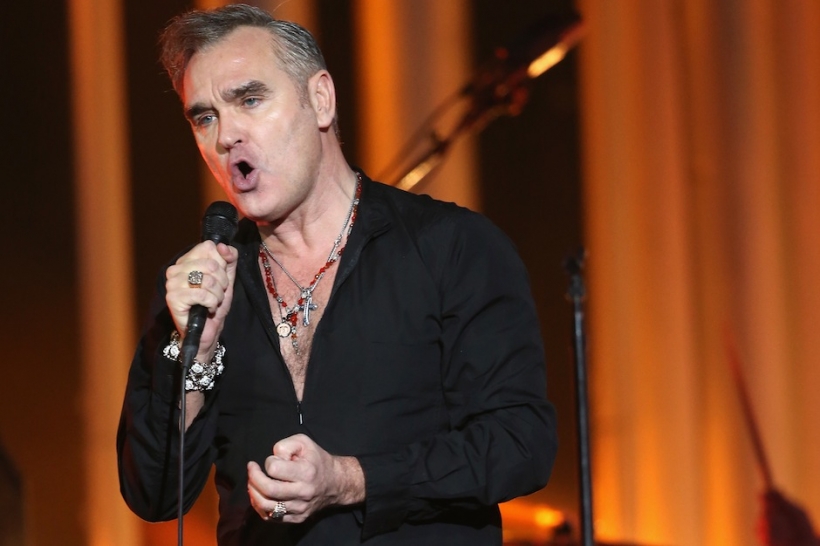 Morrissey has taken a break from fighting with his record label to curate a new Ramones compilation featuring some of the band’s greatest hits. The time is ripe too: just last month, the Ramones’ debut album went gold after over 38 years. Though details on the new album (the band’s fifteenth compilation album to date) are still scarce, Consequence of Sound points to a post by the Moz zine True to You that reads as follows:

Morrissey has compiled the track-listing for the forthcoming Best of the Ramones CD/LP which is due for release by Sire-Rhino. Morrissey has also chosen the sleeve image. Morrissey is thankful to the Ramones management for this invitation.

The cantankerous English singer joins Arcade Fire in thanking the Ramones’ management, as the Reflektor band was joined by Marky Ramone for a two-song set (“I Don’t Wanna Go Down to the Basement” and “I Wanna Be Sedated,” no less) during their Brooklyn concert on Saturday night. Though Morrissey and the Ramones might sound initially like an odd pairing, SPIN once ran an ad for both acts side by side in our September 1990 issue, so, you know, they’re no strangers to each other. The album’s cover art is below. Good work Moz. 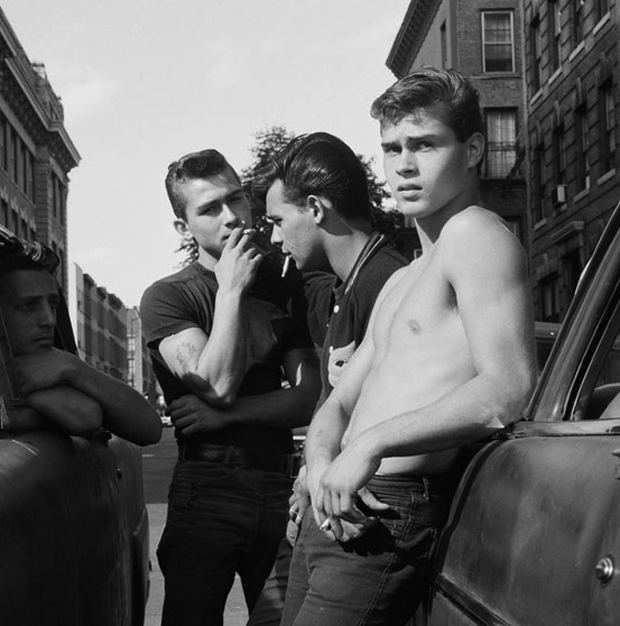