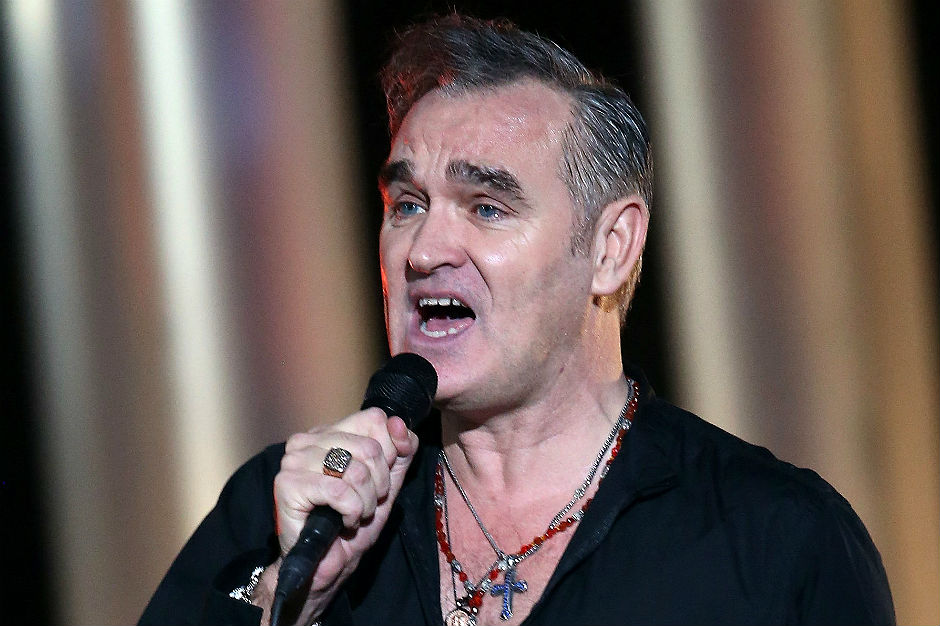 Among the many downsides to Morrissey not being on Twitter is that we have to rely on fan site/mouthpiece True to You for news about the singer, however mundane it may be. Last week, with no clarification of sources, the site posted the following statement: “Three weeks after the release of Morrissey’s World Peace is None of Your Business (#2 UK, #14 US), Capitol Records/Harvest have ended their relationship with Morrissey, as directed by label boss Steve Barnett. Morrissey is once again in search of a record label.”

SPIN reported on the allegations, grain of sand fully in hand, and five days later we know that there’s no truth (to you) in them. As Billboard reports, not only has Harvest not dropped Morrissey, he actually owes them another album per the terms of his contract. Given his string of canceled tours, we would’t bet on that happening any time soon, but there you have it.

This has been the latest addition of “Weird Moments in Morrissey.”