Did Morrissey Force His Label to Pull His Album From Digital Stores?

Also, he announced a tour, but you know how that goes 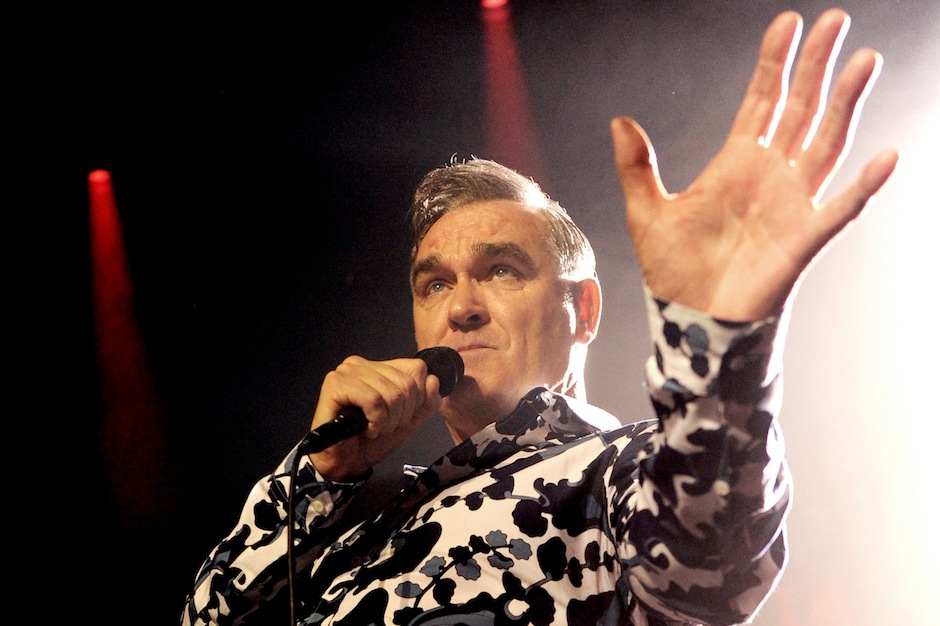 Morrissey’s ongoing dispute with Harvest Records is turning out to be a classic case of “he said, label said.” After weeks firing back and forth about his supposed departure from the label’s stable, the former Smiths frontman finally saw his recent solo album World Peace Is None of Your Business pulled from digital shelves last week. If it seemed a little fishy that the English singer predicted the move a day before it happened, well, a source tells Billboard that Morrissey might have had a little more to do with it than he’s letting on.

Despite still contending that Morrissey has not been dropped by Harvest, an unnamed source said that “out of deference to his request they have reluctantly removed his album from all services.”

So maybe the “Istanbul” singer “suspected” that the record was going to disappear because he told them to pull it. True to You still claims that he’s “urgently seeking a label to issue World Peace Is None of Your Business, which is now withdrawn from the Capitol-Harvest Records catalogue.” For now the situation remains unclear as Harvest still chooses not to offer any official comment.

Meanwhile, Morrissey continues to push forward in support of his album and has announced an extensive European tour, but we know how that tends to go. Check out those dates below.