Michael Jackson’s Camp Debuts ‘A Place With No Name’ Video 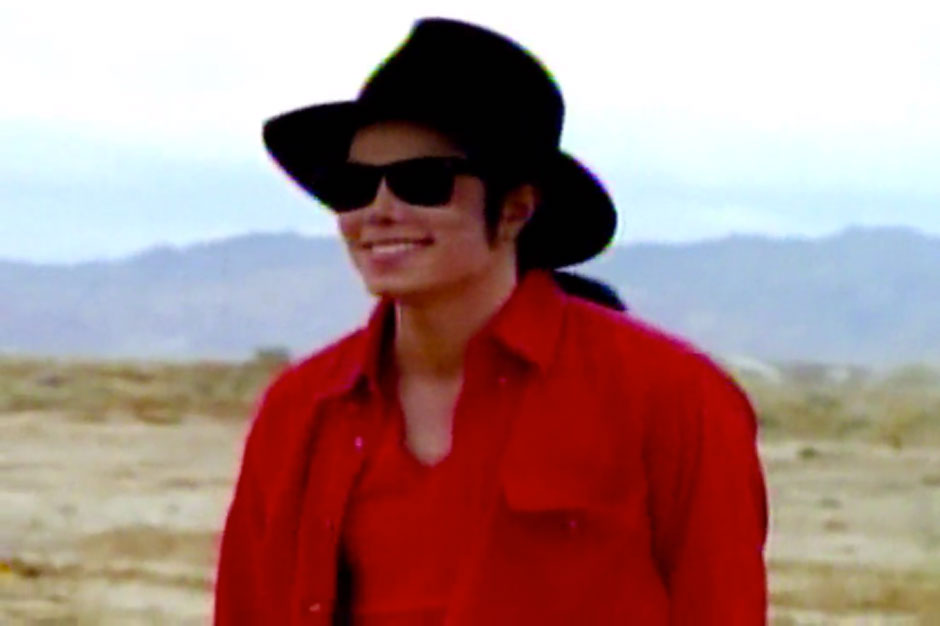 On the heels of his hologram performance at this year’s Billboard Music Awards, Michael Jackson is back onscreen again with the posthumous new video for Xscape track “A Place With No Name.”

The video, which is filmed almost entirely in black and white, features newly shot footage of modern dancers spliced with archival Jackson footage in which the singer prances around in a tanktop and black pants. The pop icon later trades his getup for a later in life signature red collared shirt and black brimmed hat.

Jackson has been a permanent news staple since his death five years ago. Last week, a former SPIN editor started a fan campaign to buy the prince of pop’s Neverland Ranch. The video premiered entirely within a single tweet, which you can find below.

It’s time! The first ever premiere of “A Place With No Name” right now on Twitter #MJXSCAPE https://t.co/rRA0KJEBpg