Martin Scorsese’s Ramones Movie Will Come Out in 2016

The film will not be a documentary, which raises some interesting casting questions 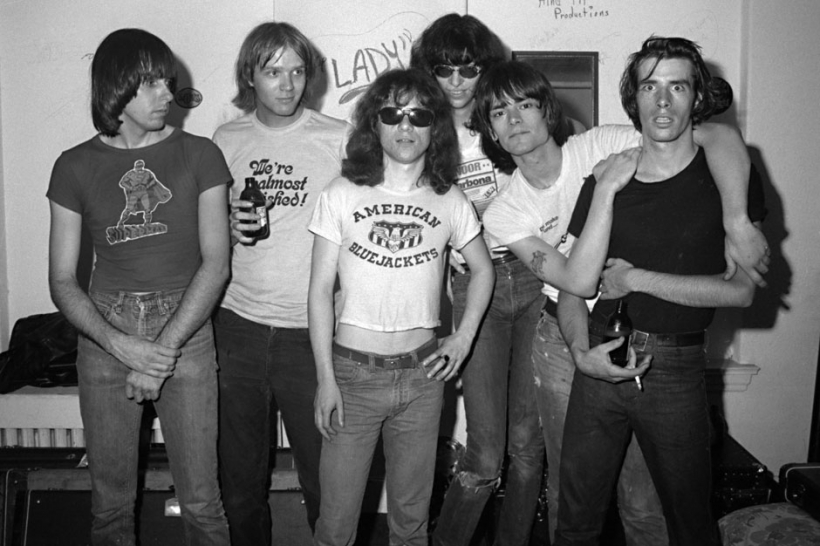 The great Ramones revival of 2014 continues today with the news that acclaimed director Martin Scorsese plans to direct a dramatized movie about the band with hopes for a 2016 release. According to a new Billboard report from Sunday night’s annual Johnny Ramone tribute at the Hollywood Forever Cemetery, fans of the band have a lot to look forward to in the coming years, including a new documentary — “much of which has never been seen before,” it claims — as well as a musical, which hopefully fares better than the recent Tupac Shakur theatrical debacle.

Though no more details are available about the Scorsese-helmed movie, Jeff Jampol, who manages the band’s estate, said “authenticity is the foundation of everything” when it comes to celebrating the band’s legacy in 2016. “And luckily,” he added, “when you have a really genius artist like the Ramones you don’t have to spin it.”

Is it too early to start dream-casting this?

The band’s last original member, drummer Tommy Ramone, passed away earlier this summer, after which Jon Wurster and Legs McNeil penned touching tributes to the musician. Earlier this year after nearly 40 years, the band’s greatest hits package, Ramones Mania. And Morrissey’s making a new “best of” comprising his own favorites from the legendary punks’ career.