The couple calls it quits after six years of marriage 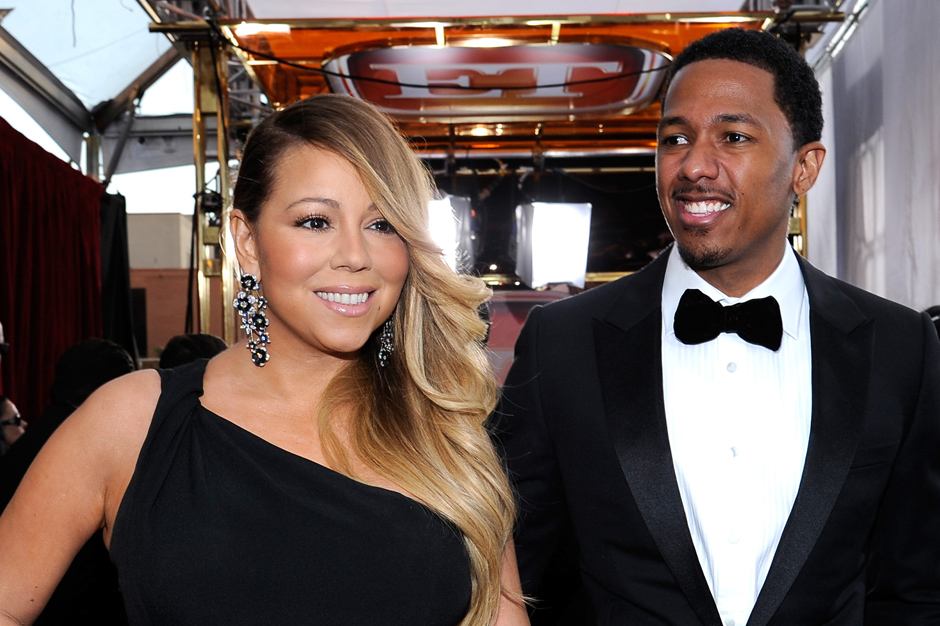 We should all apparently consider Mimi officialy emancipated from Nick Cannon according to reports that say the couple separated earlier this year. TMZ claims that the America’s Got Talent host is barred from speaking about any details of the couple’s divorce, as “Mariah has the right under the [divorce] agreement to announce the split on her terms.”

Cannon, however, spoke with Yahoo’s Insider yesterday afternoon to confirm rumors that he and the singer no longer lived under the same roof. According to additional reports, Carey called things quits when, during a March radio interview, her husband spoke about a fling he’d had years prior with Kim Kardashian. Neither Cannon nor Carey have confirmed any information about their rumored divorce.

Carey and Cannon were married in in 2008 and have two children together. The singer’s most recent album, Me…I Am Mariah: The Elusive Chanteuse, which gave the world the shimmering “You’re Mine” video as part of its promotional campaign, was released in May after getting pushed back nearly a year.